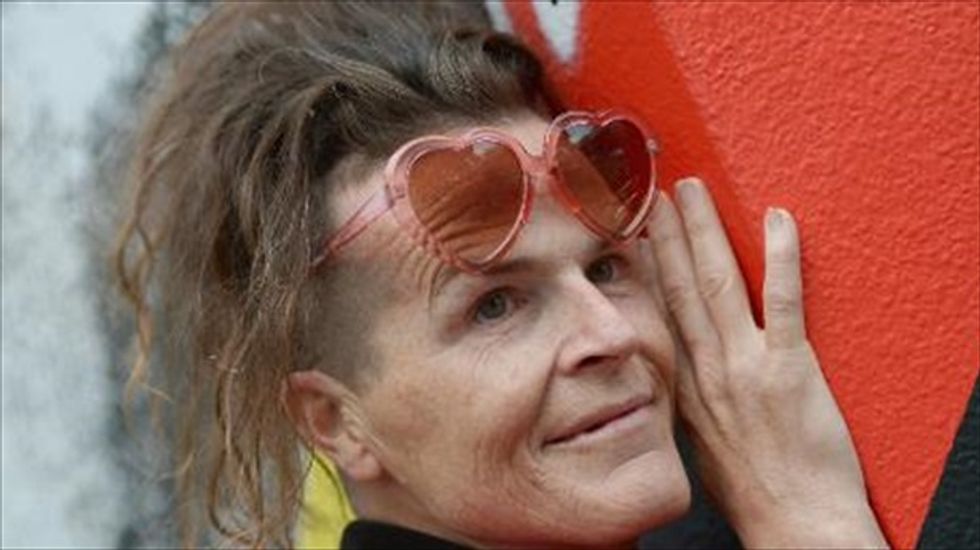 Image taken in June 2013 shows Norrie, who launched a legal bid to introduce a new gender-neutral category in Australia [AFP]

Australia's highest court on Wednesday ruled that a person can be legally recognised as gender neutral, or non-specific, as opposed to male or female.

"The High Court... recognises that a person may be neither male nor female, and so permits the registration of a person's sex as 'non‑specific'," it said in a unanimous judgement that dismissed a New South Wales state appeal to recognise only men or women.

The case centred on a person called Norrie, who does not identify as either male or female, who launched a legal bid to introduce a new gender-neutral category.

Norrie, who uses only a single name, was born as a male and underwent gender reassignment surgery in 1989 to become a woman.

However, the surgery failed to resolve Scotland-born Norrie's ambiguity about sexual identity, prompting the push for recognition of a new, non-traditional gender.

The sexual equality campaigner made global headlines in February 2010 when an application to the NSW Department of Births, Deaths and Marriages accepted that "sex non-specific" could be accepted for Norrie's records.

But soon afterwards, the office revoked its decision, saying the certificate was invalid and had been issued in error. At the time, Norrie said the decision created feelings of being "socially assassinated".

That sparked a series of appeals which resulted in the NSW Court of Appeal recognising Norrie as gender neutral last year, a decision which the High Court backed on Wednesday.

"We welcome this assessment. We hope that the media will respect the difference between intersex and transgender identities, and identify Norrie’s gender as 'non-specific'," said Intersex International Australia.