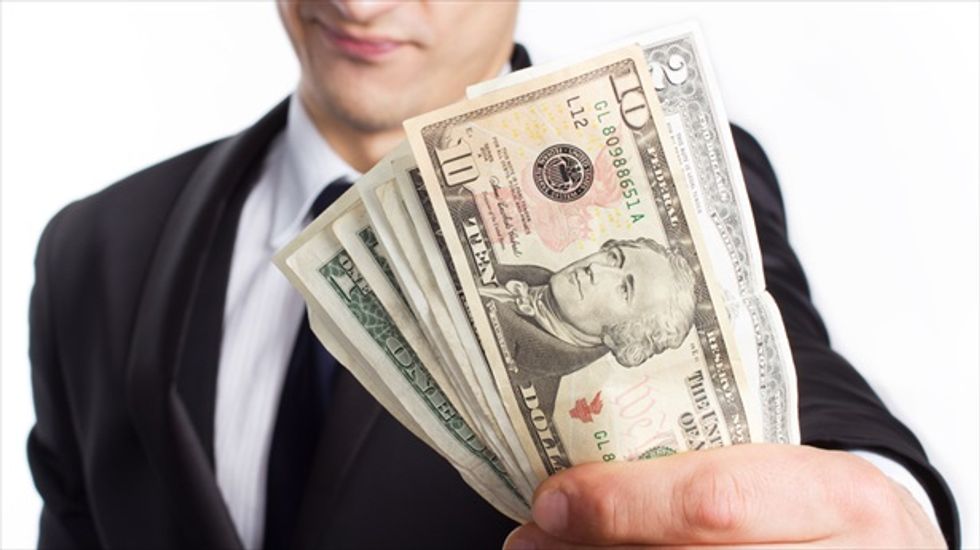 SAN FRANCISCO (Reuters) - A California city in the pricey San Francisco Bay Area will vote on Tuesday on a bid to raise its minimum wage to $12.30, which if passed would be among the highest municipal "living wage" rates in the United States.

The vote by the city council in Richmond, home to 100,000 people east of San Francisco, comes at a time when Democratic politicians across the United States are raising concerns about the growing gap between the poorest and richest Americans.

The higher wage would apply to most workers in the industrial city, although it would exempt businesses with fewer than 10 employees. It would also exempt the city's youth summer employment and Welfare-to-Work programs.

Richmond Mayor Gayle McLaughlin said in a statement filed with the city that the wage increase would "help workers and their families avoid poverty and economic hardship and enable them to meet basic needs."

Advocates of raising the minimum wage argue that it stimulates the economy since low-income people spend a higher percentage of their income, while opponents contend that it could slow hiring at a time when the U.S. economy is still facing high unemployment.

Richmond's move comes as President Barack Obama pushes Congress to raise the federal minimum wage to $10.10 an hour, from $7.25, following enactment of higher minimum wages by nearly half of all states and the District of Columbia. Obama's call has failed to win the backing of the Republican-controlled U.S. House of Representatives.

If the Richmond wage ordinance passes, it would be higher than the minimum wage in nearby San Francisco, where the minimum entry pay is $10.74.

The ordinance would require employers to post notices of the wage hikes in their establishments and provide payroll records to the city if investigated for possible wage violations.

At last month's Richmond City Council meeting, most attendees voiced support for raising the minimum wage. But several business owners and residents said they were concerned a wage hike would force businesses to move out of Richmond, limit jobs and drive up the cost of goods and services.

The Richmond Chamber of Commerce and the local merchants association were not immediately available to comment.