Boomer Esiason: MLB player should have forced C-section on wife before Opening Day 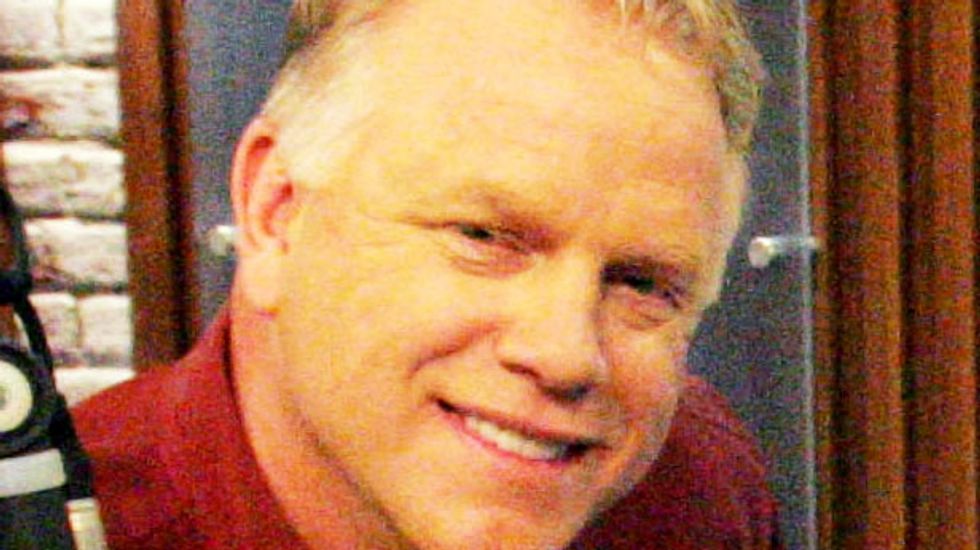 WFAN host Mike Francesa -- who has been known to take entire months off -- berated Murphy for taking three days of paternity leave to be with his wife after the birth.

"What are you going to do," Francesa asked, "sit there and look at your wife in the hospital bed for three days? You’re a major-league baseball player. You can hire a nurse."

Francesa became even more incensed when he was informed of the paternity leave policy of his employer, WFAN, which allows a new father to 10 days off. "It's a scam," he said, "a gimmick."

"That's ridiculous," he continued, asking "What the heck do you need 10 days for? What are you supposed to be doing, vacationing?"

When a caller informed him that some doctors believe the presence of the father at the birth and in the subsequent days has been known to decrease the risk of postpartum depression, Francesa -- who is not a medical professional -- said, "Stop! Stop, stop, stop -- no, stop! Don't bring up 'postpartum,' you're not diagnosing 'postpartum' in two days."

According to the Mayo Clinic, the difference between "baby blues" -- which are partially caused by the removal of the "hormone factory" that is the placenta during childbirth -- and "postpartum depression" is a matter of degree, not kind. That is, when the "baby blues" that typically follow childbirth persist and grow in severity, doctors begin to treat them as a case of "postpartum depression."

Esiason insisted that, because the baby was expected to arrive near the beginning of the baseball season, Daniel Murphy should have forced his wife "to have a C-section before the season starts."

"'I need to be here Opening Day,'" Esiason said Murphy should have told his wife. "'I'm sorry.'"

His co-host Carton agreed, saying that "assuming the birth went well, the wife is fine, the baby is fine, [you should get] 24 hours and then you get your ass back to the team and you play baseball."

The only group that seemed supportive of Murphy's decision were his employers, the New York Mets, whose general manager Sandy Alderson told The New York Daily News that "the paternity-leave policy was introduced not just for the players’ benefit, but recognition by clubs in contemporary times that this is an appropriate time for parents to be together. So I’ve got absolutely no problem whatsoever with Murph being away. I think the delivery was a little earlier than expected, but those things you don’t control. I’m happy he was able to be with his wife and the fact that he’ll be back tomorrow and only really missed two games is a positive for us."

You can listen to the relevant portions of Francesa's show via WFAN here:

The relevant portions of the Boomer and Carton show can be heard here: