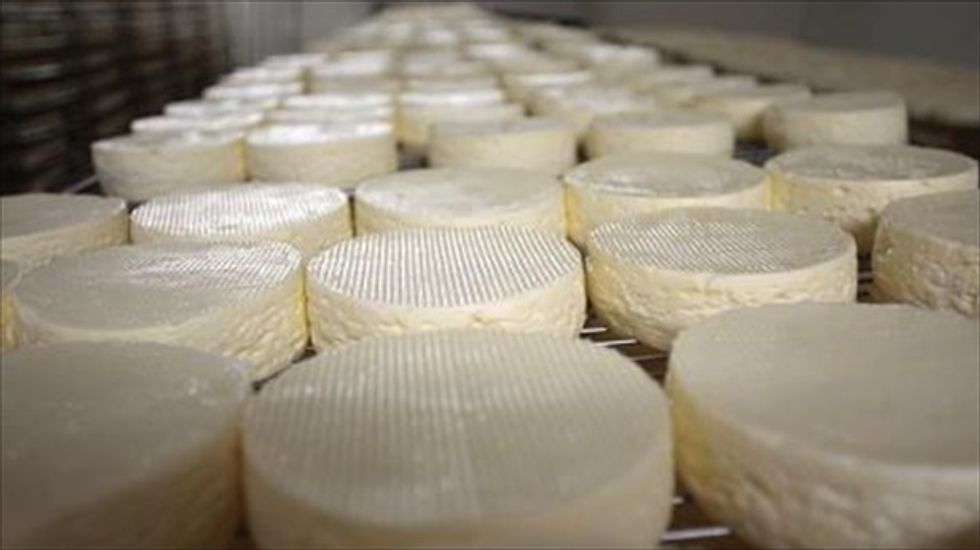 A French school has turned down the rare chance to train North Koreans in the proud Gallic art of cheese-making.

The men expressed interest in sending people to the school to train, but Veronique Drouet said a tie-up with the reclusive Stalinist state was "not part of our strategy".

"I imagine they thought they had found a school, and that they had no doubt that it would work out," Drouet told AFP on Tuesday.

"We are a school that operates on a human scale, we can't take ourselves off to all four corners of the world."

Press reports had earlier indicated the school, a branch of the national dairy school near the eastern French city of Besancon, had taken on the job, dubbing it "cheese diplomacy".

The Kim family has ruled North Korea for more than six decades with an iron fist and a pervasive personality cult.

Before he took power following the death of his father in 2012, Kim Jong-Un studied in Switzerland, where he reportedly acquired a penchant for Emmental.