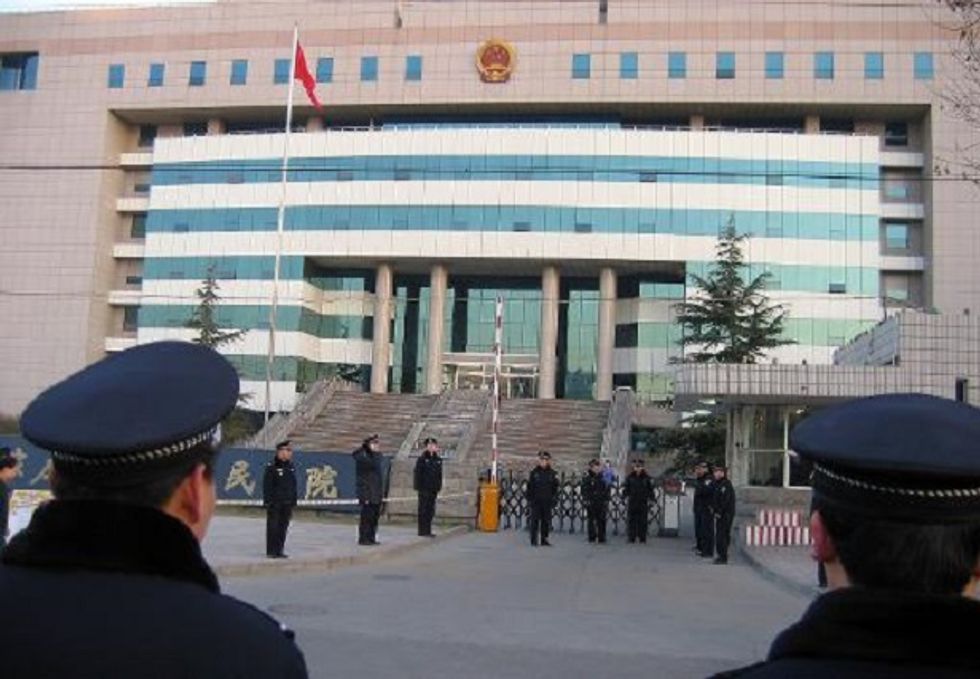 A Chinese court has sentenced the head of a kindergarten and an accomplice to death for killing two children with poisoned yoghurt in northern China, state-run media reported Sunday.

A court in Hebei sentenced Shi and an accomplice to death, while another person was given a five-year jail sentence, the report said.

Two village girls died after their grandmother found the yoghurt, which was laced with rat poison and placed on a roadside along with several notebooks, state media reported earlier.

The children, whose ages were not given, were found "foaming at the mouth," the report said. One died before reaching hospital while the other died after receiving treatment.

China has a shortage of state-run kindergartens, and competition between private profit-driven institutions can be intense.

Many children in China's countryside are cared for by their grandparents because their parents have migrated to cities to find work.

[Image: Robert Saiget/AFP/File -- File photo shows Chinese police outside a court building in Shijiazhuang, Hebei province, where the head of a kindergarten and an accomplice have been sentenced to death for killing two children with poisoned yoghurt]