Christian radio host: Nazi 'race of super gay male soldiers' is coming to 'hunt you down' 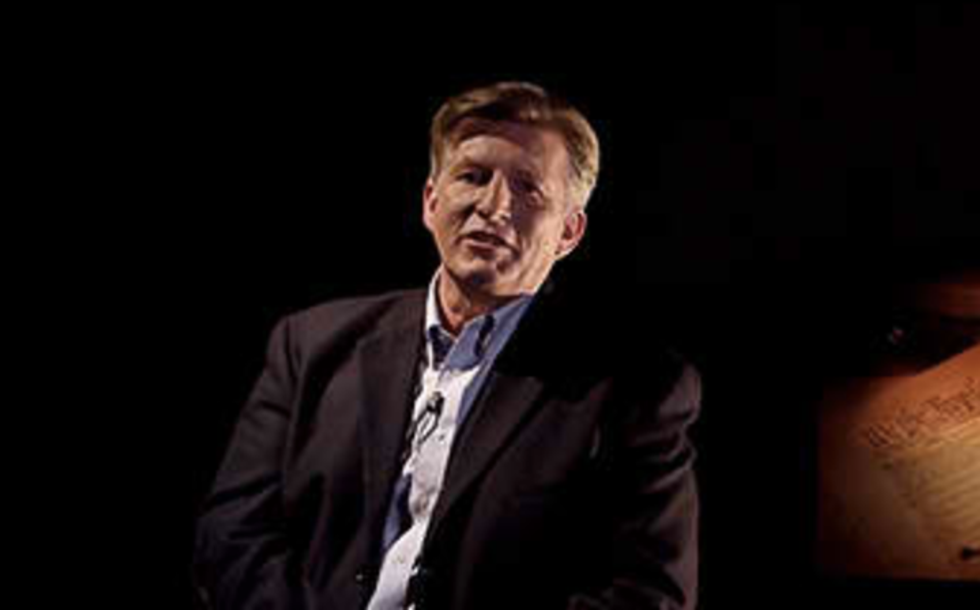 During an interview on Monday with anti-LGBT Indiana pastor Jeff Allen, TruNews host Rick Wiles said that LGBT activists are literal Nazis and their true objective was not world domination by the Aryan race, but a global homosexual society.

"It's not an exaggeration to say 'homofascist,'" Wiles insisted, "because the German Nazi Party was homosexual. Hitler was a homosexual. The top Nazi leadership, all of them were homosexuals."

"They were creating a homosexual special race," he said. "That’s what it was all about. It wasn’t this thing about an Aryan race of white people, blue-eyed, blonde-haired, white people, Hitler was trying to create a race of super gay male soldiers."

He continued, "If it’s not stopped, it will end up in America just like it was in Germany but it won’t be the Jews that will be slaughtered, it will be the Christians."

Allen agreed, "Right. We haven’t gotten, fortunately, to the slaughtering part, but we’re getting to the point of the marginalizing part. Marginalized, get us to the edge, remove us from any influence in society."

Gays, he said, "are Nazi thought police and they’re going to be the worst kind of tyrants we’ve ever seen."

Christians, he said, will be hunted down and tormented for their beliefs.

"They’re going to hunt you down and they’re going to persecute you," he said. "That is the spirit that is alive in this country right now and is being embraced by political leaders in both parties, it is the new Nazism."

[image of Rick Wiles via TruNews.com]