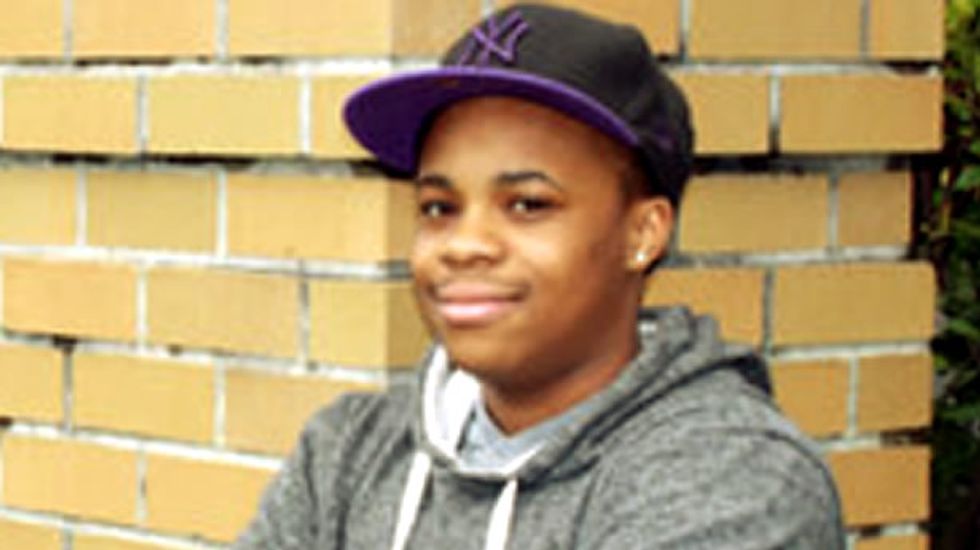 A transgender student who identifies as male has been denied access to male student housing at an Oregon Christian college.

Inside Higher Ed reported on an online petition authored by the mother of the student, known only as "Jayce."

"I am speaking out for my African-American, transgender son, Jayce, and asking for your support," the petition reads. "Jayce wants to live with his male friends in on-campus housing next year, but George Fox University recently refused to allow this because Jayce is transgender."

More disturbing to Jayce's mother, however, is that "[t]he university has also indicated that it is considering a policy for students, which will require that all housing be based on 'biological birth sex.' In this case, there would be no housing accommodations, at all[.]"

Jayce's mother noted that "Jayce transitioned socially several years ago and has been under the care of a medical doctor, and on testosterone, for over a year to assist with his transition," and that he "recently applied for a legal gender change, which will be granted later this month, and I’m helping him change his gender marker on his driver’s license and with the Social Security Administration."

However, it acknowledged that despite its "theological commitments," the problem was also practical: "The student’s request to switch from female-only on-campus housing to male-only on-campus housing is one that many institutions would struggle with." And while Jayce was denied a residence in male-only housing, he "was offered the option of an on-campus single apartment with a commitment from Student Life to ensuring he stayed socially connected to the community."

Moreover, "[t]he university has researched the student’s attorney’s legal claims and believes they are without merit, especially given the religious nature of the university."

According to the petition, "[b]eing a religiously-affiliated school does not mean having to be unwilling to hear Jayce’s story, see past preconceived notions of sex and gender and respect him for who God made him."

Moreover, Jayce's mother writes, "I’m worried for Jayce and I’m worried for other transgender students who will be impacted by the policy that the university’s board of trustees is considering to assign all students housing based on their 'biological birth sex,' with no provisions to protect transgender students through providing housing consistent with their gender identity, providing gender neutral housing or otherwise."

Watch a report on Jayce's plight via KGW8 below.