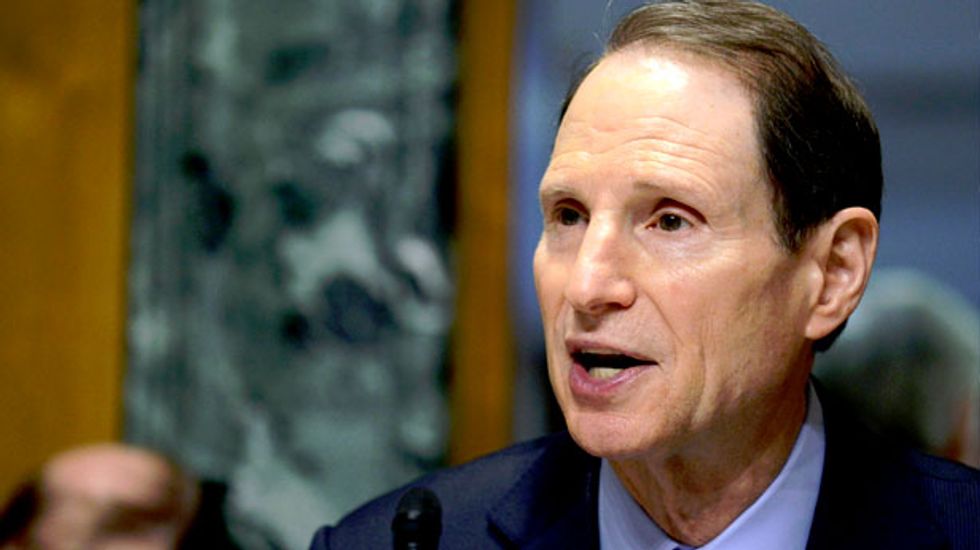 (Reuters) - An annual fight in the U.S. Congress over renewing scores of temporary tax breaks - including the corporate research tax credit and individual deductions for teachers' supplies and college tuition costs - got under way on Tuesday.

In the Senate, the new chairman of the tax-writing Finance Committee unveiled legislation that would modestly trim the list of about 55 laws known as the "tax extenders" because they expire every year or two and need to be regularly extended.

Oregon Democratic Senator Ron Wyden, who recently took over the committee, scheduled a review-and-amendment session for Thursday on the bipartisan bill that he is offering along with Utah's Orrin Hatch, the committee's top Republican member.

"This pared-back bill demonstrates to the American people that Congress can and will make the tough decisions needed to help clean up our broken tax code," Hatch said in a statement.

Whether Congress can do that remains to be seen, with analysts expecting no conclusive action on tax extenders until after the November mid-term congressional elections and the likelihood of comprehensive tax reform even more remote.

The extenders list is chock-full of special tax breaks for businesses. Fighting to preserve them keeps hundreds of corporate tax lobbyists busy across Washington, D.C.

A study by a left-leaning tax activist group on Monday said that General Electric Corp alone employed 48 lobbyists from January 2011 through September 2013 to work on the tax extenders, in general, and one of them, in particular - a provision that lets multinationals shelter offshore financial income from U.S. corporate income tax.

Citigroup employed 29 lobbyists over the same period for the same purposes, said the report from Americans for Tax Fairness, which is backed by unions and progressive groups.

A GE spokesman said on Monday the Americans for Tax Fairness report distorted the facts and was "politically motivated."

The Wyden-Hatch legislation preserves the tax law - known as the active financing exception - that so keenly concerns GE, Citigroup and many other financial institutions, but the bill drops a handful of other provisions.

Among these are tax breaks for wind energy production and auto racing tracks, though these could be added back through the amendment process, which is set to get under way on Thursday.

Most of the tax extenders technically expired at the end of 2013, leaving companies that depend on them in limbo. But this happens regularly and the provisions are routinely approved on a retroactive basis, a situation that Wyden wants to end.

"I am determined this will be the last extenders bill on my watch," he said in a statement.