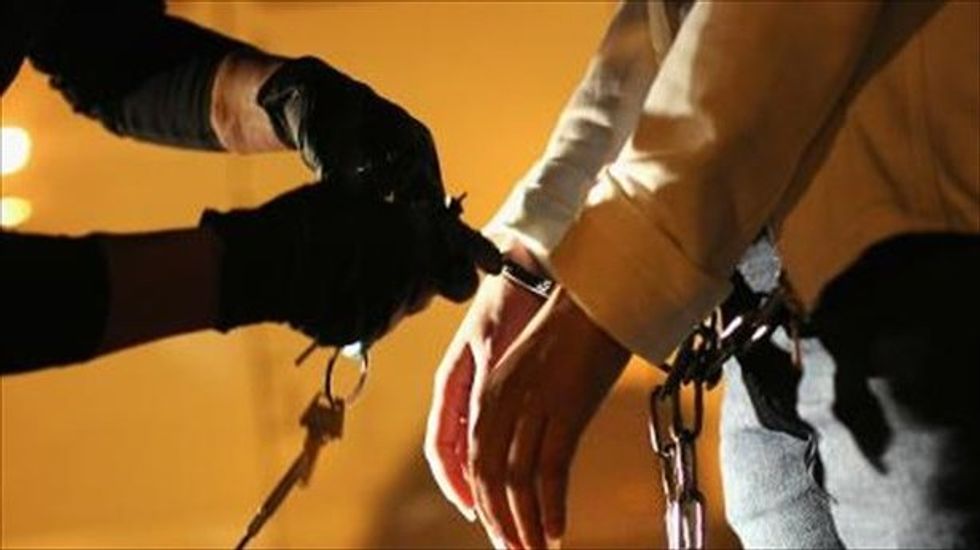 The U.S. Department of Homeland Security has ignored repeated requests for stop-and-search data and other information related to its "extensive but largely opaque" border-patrol operations in southern Arizona, a civil rights group alleged in a lawsuit filed on Monday.

The American Civil Liberties Union (ACLU), in a complaint filed in a U.S. District Court in Arizona, said the agency has ignored two requests made in January 2014 seeking information under the Freedom of Information Act.

The requests sought information on policies, complaints, and vehicle stops and searches, among other specifics on checkpoints and so-called roving patrols in the Tucson and Yuma areas. The ACLU, which has demanded an investigation of checkpoints near the U.S.-Mexico border, has accused law enforcement officials of abuse of authority and violations of the constitutional rights of local residents.

"For Border Patrol to be held accountable they have to be transparent. But the agency consistently refuses to share basic information with the American people while rights violations are rampant," ACLU attorney James Lyall said in a statement.

The Department of Homeland Security did not immediately respond to requests for comment.

The lawsuit comes amid a protracted fight over immigration policy in the United States, which is home to some 11 million undocumented immigrants. Immigration-reform legislation remains stalled in the Republican-led House of Representative, leading to an open clash this month with President Barack Obama.

Obama has directed the Department of Homeland Security to enforce immigration laws "more humanely," the White House said in March.

The Supreme Court on April 21 declined to revive a provision of Arizona's controversial 2010 immigration law that made it a criminal offense to encourage illegal immigrants to enter the state or to harbor or transport them within Arizona.

The ACLU has demanded a federal probe into the operations at U.S. Border Patrol checkpoints in Arizona. Among the alleged abuses cited in the complaint were extended interrogation and detention unrelated to determining a person's immigration status, unwarranted searches, racial profiling, verbal harassment and physical assault.

The ACLU also alleged, in an October complaint, numerous abuses by border patrol agents on "roving patrols" in southern Arizona. Those included included unlawful vehicle stops and searches, excessive use of force, destruction of private property and trespassing, including one such case that was reported roughly 60 miles north of the U.S.-Mexico border.