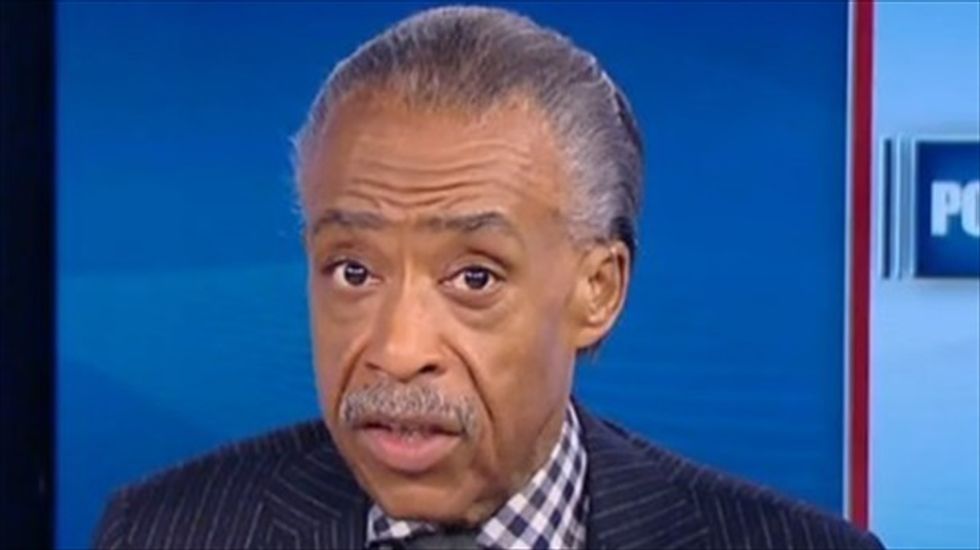 MSNBC host Rev. Al Sharpton was once a paid informant for the FBI, according to a lengthy investigation by The Smoking Gun.

Documents unearthed by the website show that Sharpton was once known as FBI asset CI-7, who aided the federal agency as part of a task force fighting organized crime. His targets included the Genovese family, the most powerful mafia family operating in the country.

Sharpton worked alongside agents of the FBI and the NYPD, beginning in the 1980s and for years after, according to hundreds of pages of sworn affidavits that TSG obtained by way of Freedom of Information requests, court records and interviews with other agents of the so-called "Genovese squad."

Like most FBI informants, Sharpton's role was strictly to obtain and report information. He never broke cover to testify or appear at trial, lest his efficacy as an undercover agent be compromised.

Sharpton's work for the agency and the NYPD helped net a number of criminals, including Federico “Fritzy” Giovanelli, 82, now released from prison. Giovanelli chided the Smoking Gun's reporter for digging through Sharpton's past, saying, "Poor Sharpton, he cleaned up his life and you want to ruin him."

The civil rights leader has denied any relationship to investigative agencies. In his 2013 book, The Rejected Stone, he claimed that he was once "set up by the government," who leaked "false information" that "could have gotten me killed."

According to the Smoking Gun, Sharpton continued to deny having played a role in the Genovese investigation when they interviewed him on Saturday. Any dealings he had with the agency, he said, were volunteer efforts to stop drug sales in urban communities and to help black recording artists who were swindled out of their earnings by the music industry.

Smoking Gun speculated, "The other explanation for Sharpton’s cooperation--one that has uniformly been offered by knowledgeable law enforcement agents -- presents the reverend in a less noble light" than as a helpful community volunteer.

"Worried that he could face criminal charges, Sharpton opted for the path of self-preservation and did what the FBI asked," wrote TSG. "Which is usually how someone is compelled to repeatedly record a gangster discussing murder, extortion, and loan sharking."

Sharpton was something of a liminal figure for many years. With his James Brown hairstyle and array of brightly colored track suits, he consistently found himself on the wrong side of public scandals and made a series of embarrassing anti-LGBT and antisemitic remarks.

Upon President Barack Obama's ascension to the national spotlight, Sharpton slimmed down, affected a less outrageous hairstyle and rehabilitated his image as a radical and provocateur into that of a left-of-center political pundit. He hosts the program "Politics Nation" on weeknights on MSNBC.