Egypt foils attempt to smuggle Jewish antiquities out of the country 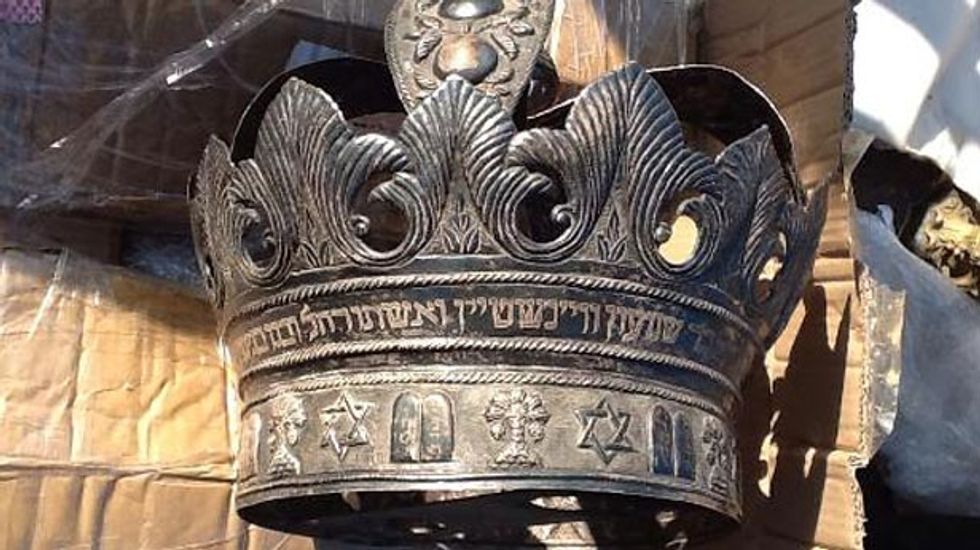 Egypt has foiled an attempt to smuggle out of the country Jewish antiquities used during religious ceremonies, the antiquities ministry said on Friday.

The artefacts were discovered in the Mediterranean city of Damietta as they were about to be shipped to Belgium, a ministry statement said.

Among them are 11 wooden cases for the Torah, Judaism’s holy book, four censers bearing Hebrew inscriptions, a silver crown decorated with stars of David and a silver knife, it said.

"We don't know where they came from. They are not registered with the ministry, despite all being antiquities and more than a century old," ministry official Tarek Zaher told AFP.

"It seems they were taken from synagogues, as they are all related to Jewish worship rituals."

Estimates of Egypt's Jewish population range from about 200 to a few dozen, mostly elderly women, a fraction of the 80,000-strong community whose members were expelled or left in the early 1950s.

Now linked to the Israeli-Arab conflict, whose beginnings coincided with the Jewish community's decline, the subject of Jewish heritage in Egypt has been all but suppressed.