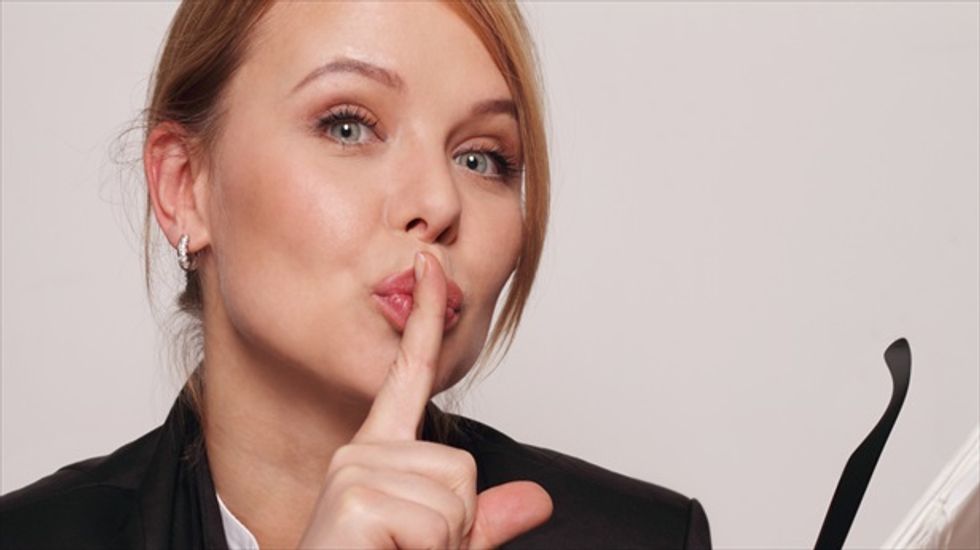 (Reuters) - In a victory for consumers, a federal appeals court on Wednesday directed that litigation about a product linked to the death of an infant be made public, saying the manufacturer could not keep the details secret to protect its image.

Overturning a lower court's findings, the 4th U.S. Circuit Court of Appeals said allowing the manufacturer known in court papers as Company Doe to maintain confidentiality "effectively shut out" the public and the press from their constitutional right to obtain access to civil proceedings.

"A corporation very well may desire that the allegations lodged against it in the court of litigation be kept from public view to protect its corporate image, but the First Amendment right of access does not yield to such an interest," Circuit Judge Henry Floyd wrote for the appeals court.

Company Doe had sued to block publication of what it called a "materially inaccurate" report linking its product to an infant's death in SaferProducts.gov, a U.S. Consumer Product Safety Commission database that alerts people to potentially unsafe products.

The 4th Circuit sent the consumer groups' case back to U.S. District Judge Alexander Williams in Greenbelt, Maryland and ordered that court records be unsealed.

It did not provide a timetable, and it is unclear whether there will be an appeal.

Baruch Fellner, a partner at Gibson, Dunn & Crutcher representing Company Doe, did not immediately respond to a request for comment.

"It's the right result," said Scott Michelman, a lawyer for Public Citizen, in an interview. "It's a big victory both for open access to judicial records and for consumers, in terms of the viability of the CPSC database."

The case was the first legal challenge to SaferProducts.gov, which the CPSC launched in March 2011 as required by Congress under the Consumer Product Safety Improvement Act of 2008.

More than 18,000 incident reports are now online, CPSC spokesman Scott Wolfson said. The CPSC was not a party in the case before the 4th Circuit, which sits in Richmond, Virginia.

In letting Company Doe pursue its challenge to the database pseudonymously, Williams had concluded that the company's interest in "preserving its reputational and fiscal health" outweighed the public's First Amendment rights.

The 4th Circuit said it was unclear what evidence Williams relied on to reach his conclusions.

"The burden rested with Company Doe to articulate a compelling interest that outweighs the strong presumption of public access," Floyd wrote. "Company Doe has failed."

Wednesday's decision "could result in needlessly alarming people about things that are not true, and harming the reputations of businesses," said Cary Silverman, a partner at Shook, Hardy & Bacon representing these groups, in an interview.

"From a policy perspective, it is in the interests of businesses and consumers to make sure that information being released about the safety of products is accurate," he added.