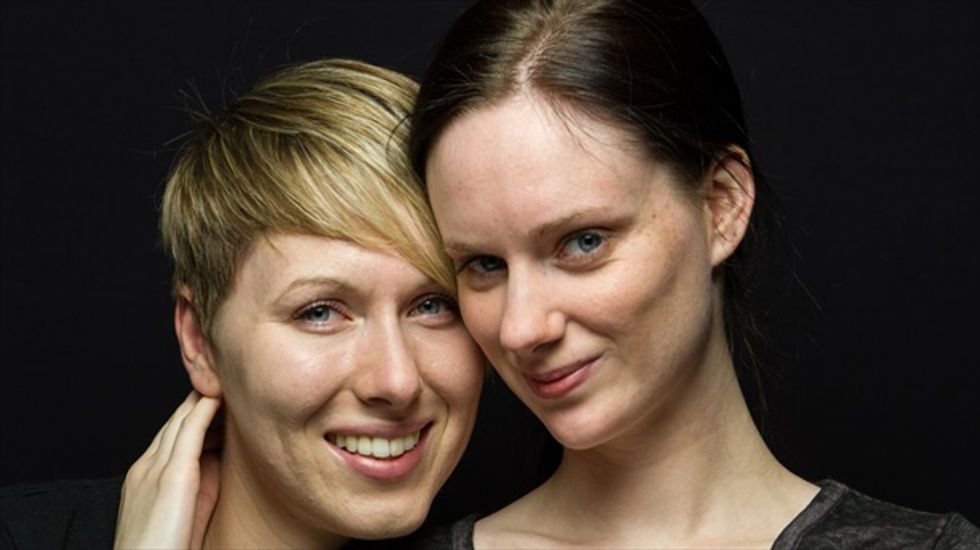 COLUMBUS, Ohio (Reuters) - A federal judge said on Friday that Ohio's ban on recognizing the marriages of same-sex couples wed outside the state was unconstitutional and would be struck down later this month.

"I intend to issue a written decision and order by April 14, striking down as unconstitutional under all circumstances Ohio's bans on recognizing legal same-sex marriages from other states," U.S. District Judge Timothy Black said in a statement released by his chambers in Cincinnati.

Black issued the statement in a case involving four same-sex couples who were married legally in other states and are challenging Ohio's prohibition on recognition of both same-sex partners for births or adoptions.

The judge's statement, which did not address Ohio's ban on same-sex couples marrying within the state, came two weeks after another federal judge ruled neighboring Michigan's ban on gay marriage to be unconstitutional. The Michigan ruling has been appealed.

In earlier cases, Black issued more narrow orders allowing two gay men to be listed as "spouse" on the death certificates of husbands they married outside Ohio.

The lawyer for the couples, Al Gerhardstein, said the expected ruling would have a far-reaching impact if upheld, with implications on death certificates, birth certificates, taxes, bequests, child custody privileges and other issues.

"There will be many, many ramifications from this ruling," Gerhardstein said, adding he was hopeful the decision would hold up on appeal.

Brian Brown, president of the National Organization for Marriage, said the judge was substituting his own views for that of the people.

"This is an affront to the rule of law and to the people of Ohio who voted overwhelmingly to define marriage solely as the union of one man and one woman," Brown said in a statement.

Seventeen U.S. states and the District of Columbia allow same-sex couples to marry. That number would increase substantially if a spate of federal court rulings striking down bans in several states are upheld on appeal.