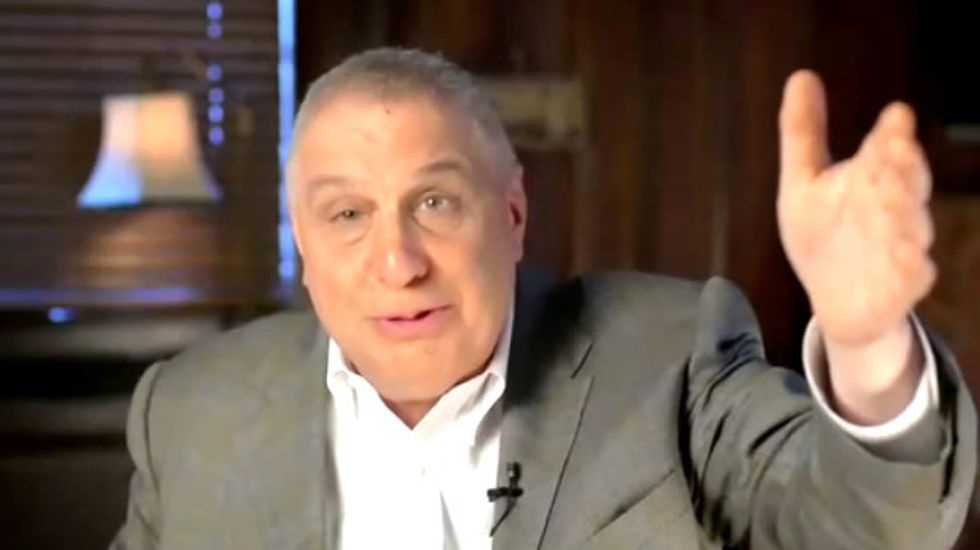 In an interview with Nick Gillespie on Reason TV, documentary film-maker Errol Morris claimed that Donald Rumsfeld's success was dependent not upon his brilliance so much as the fact that the American people "are morons."

Gillespie begins by talking about Rumsfeld's infamous phrase "the unknown known," which is also the title of Errol Morris's current project. Morris discusses how "the unknown known" was an answer to a very specific question from a journalist about the evidence that Bush Administration had that Saddam Hussein was providing terrorists with weapons of mass destruction.

"But that was not an answer," Morris said, echoing a follow-up question from a Pentagon reporter.

"'Well,'" Morris says, repeating Rumsfeld's answer, "'evidence of absence isn't absence of evidence,' and so on and so forth."

"So we're in a kind of Alice in Wonderland scenario," Gillespie responded. "There's a sense that not only is Rumsfeld not going to answer, but that he's going to toy with reporters, or with the American public."

"Because this is the whole ball of wax," Gillespie continued. "If Saddam Hussein is not producing weapons of mass destruction or consorting with terrorists, there's really no cause for action. So, how did Rumsfeld get away with this type of evasion? Why did so many people seem to respond warmly to the fact that the Secretary of Defense...evaded questions left and right?"

"Do you really want an answer?" Morris responded.

"At least the start of one."

Gillespie then shifted gears, asking Morris about a recent series of short documentaries he had made encouraging people to vote. "If we're all morons," he asked, "should we be voting?"

Watch the video of Morris and Gillespie's exchange via Reason TV below.