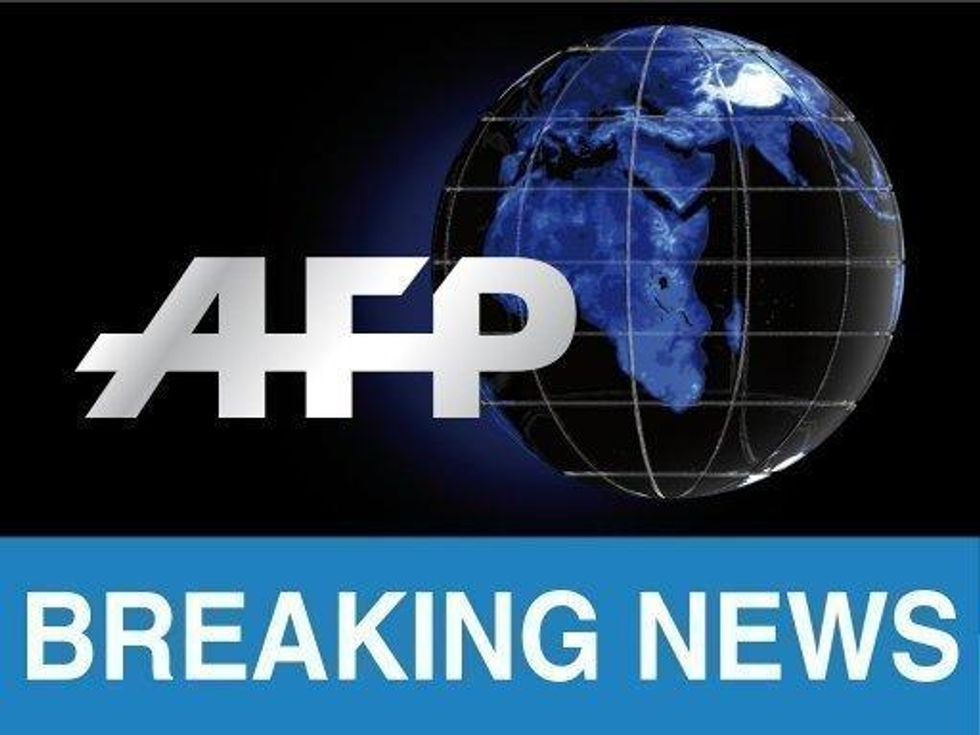 A deadly gunfight in a town in restive east Ukraine on Sunday shattered a fragile Easter truce, with Russia declaring it was "outraged" at the return to violence in the crisis-hit former Soviet republic. Three pro-Russian militants and one attacker…

When election night returns came in for the Kentucky election on Nov. 5, 2019, Matt Bevin, the Republican incumbent governor trailed Democratic challenger Andy Beshear by about 5,000 votes.

A brash businessman who antagonized the state’s teachers, Bevin had gone into his reelection campaigns as one of the most unpopular governors in the country. But with Republicans prevailing in every single remaining statewide race, his supporters couldn’t believe it was possible for Bevin to lose.