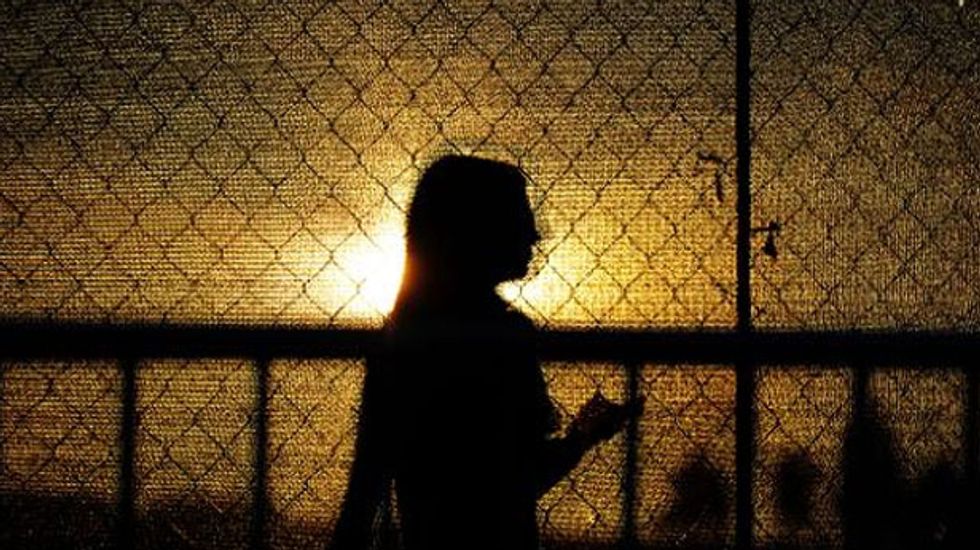 Four French police officers are being held in custody on suspicion of raping a 34-year-old Canadian woman at their Paris headquarters.

Interior Minister Bernard Cazeneuve confirmed the detentions on Friday and vowed to take "all the necessary measures" if the accusation against the four officers is proven.

"I want the justice system and the police inspectorate to complete their investigations so that the truth can be established," Cazeneuve said in a speech to police in Marseille on Friday.

The four officers were placed in custody on Thursday and can be held for up to 48 hours before they must be brought before a judge for a decision on whether they are to be charged.

The alleged rape took place overnight Tuesday-Wednesday at the headquarters of the Paris police, which is widely known by its address -- 36, Quai des Orfevres.

According to judicial sources, the Canadian woman had met the officers during a night of heavy drinking at a nearby Irish pub. She registered a criminal complaint several hours after the alleged attack, they said.

France's national police inspectorate (IGPN) has launched an investigation of the incident in parallel with the criminal probe.

THe officers worked for the Research and Intervention Brigade (BRI), a unit set up to combat gang crime.