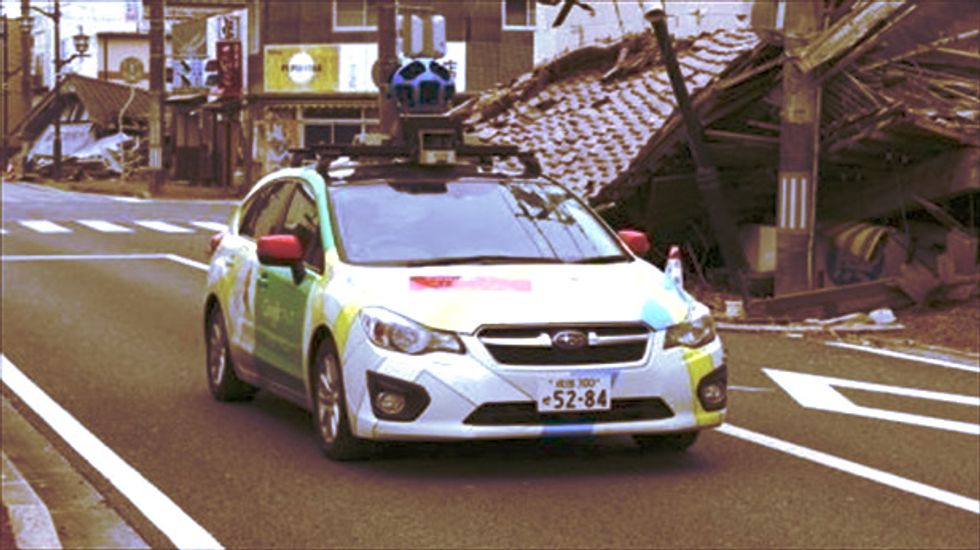 Google announced today that its self-driving car project has "mastered" the difficulties of driving on city streets.

"A mile of city driving is much more complex than a mile of freeway driving, with hundreds of different objects moving according to different rules of the road in a small area," Chris Urmson, the Director of Google's Self-Driving Car Project wrote on the Google blog today.

"We’ve improved our software so it can detect hundreds of distinct objects simultaneously—pedestrians, buses, a stop sign held up by a crossing guard, or a cyclist making gestures that indicate a possible turn. A self-driving vehicle can pay attention to all of these things in a way that a human physically can’t—and it never gets tired or distracted."

Urmson wrote that "what looks chaotic and random on a city street to the human eye is actually fairly predictable to a computer," everything from "the likely (a car stopping at a red light) to the unlikely (blowing through it)."

He noted that the self-driving cars have now logged close to one million miles in "autonomous mode," and that "with every passing mile we’re growing more optimistic that we’re heading toward an achievable goal—a vehicle that operates fully without human intervention."

Critics have noted that the cars have been tested largely in California, where inclement weather is infrequent, and still have difficulties turning right on red and negotiating who proceeds first at a four-way stop. Their software must also still be adapted to the rules of the road in each individual state, as laws about, for example, merging onto highways and interstates differ from state-to-state.