Harvard professor: School retaliated against me for criticizing response to sexual assault 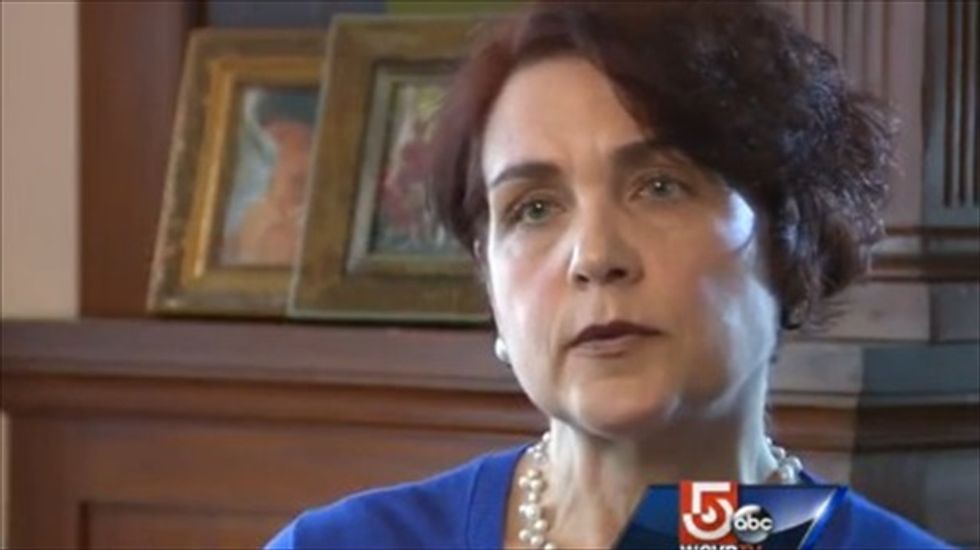 A star professor at Harvard University sued the school for allegedly responding to her criticism of its handling of sexual assault reports by denying her tenure, WCVB-TV reported.

Theidon's suit, filed with the Massachusetts Commission against Discrimination, accuses the university of violating federal Title IX standards against gender-based discrimination, saying that she was denied tenure "in retaliation for her public expressions of support for sexual assault victims, as well as for complaining that she was not receiving the same pay as her male colleagues."

The Harvard Crimson reported that, according to the lawsuit, the school began moving against Theidon after she defended anonymous victims of sexual assault quoted in a March 2013 Crimson article on the issue.

In response, Theidon said in the complaint, colleagues "cautioned her that her tenure would be adversely affected if she became involved in any specific complaint." In addition, a woman advised by her to inform the school Ombudsman after allegedly being harassed by a male faculty member reportedly told Theidon that other faculty members told her that involving Theidon in her complaint would compromise her future with the university.

WCVB reported that the school has recognized Theidon as one of its "most distinguished tenure-track faculty" for her "truly extraordinary contributions to the university." Her book Entre Prójimos, an account of life in Peru following the war against the Sendero Luminoso movement, formed the basis for the 2009 film The Milk Of Sorrow, which deals specifically with sexual violence against women during the war.

A school spokesperson refused to comment specifically about Theidon's suit, but did release a statement saying Harvard "would never deny tenure due to a faculty member's advocacy for students who have experienced sexual assault," and that tenure decisions are "based on the quality of a faculty member's research, teaching and university citizenship."

In response, Theidon told WCVB that while the school's standard for tenure might be true in theory, it was often violated in practice. But she also said that she did not regret her advocacy for assault victims.

"I would do it all over again, only I would be louder," she was quoted as saying.