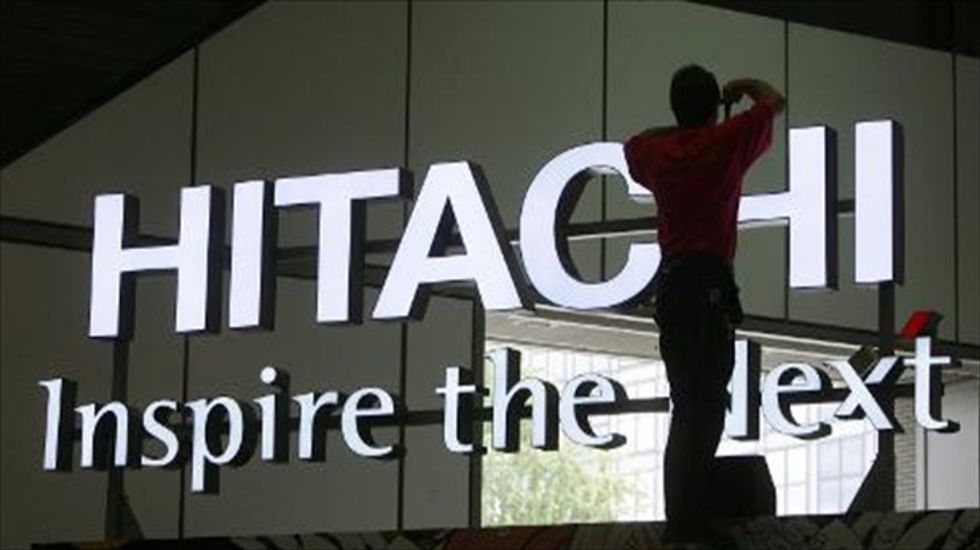 Japan's Hitachi said Monday it will provide the world's fastest elevators, which can clock speeds of up to 72 kilometers (45 miles) per hour, to a high-rise building in China.

The lifts will be delivered to the 111-story, 530-metre (1,740-foot)-tall Guangzhou CTF Financial Centre due to be opened in the southern Chinese city of Guangzhou in 2016, the electronics and engineering firm said in a press release.

They will be able to travel the length of the 440 metre shaft -- from the first to 95th floor -- in a stomach-churning 43 seconds.

Hitachi will install a total of 95 elevators at the tower, including two of the superfast lifts, as well as slower machines such as double-decker lifts, the statement said.

The centre will be the tallest building in Guangzhou, complete with office, hotel and residential space.

The world's fastest elevator uses a newly developed permanent magnet motor that achieves both a thin profile and a high output, the statement said.

It is also equipped with a braking system capable of withstanding the terrific heat that might be generated if a malfunction ever develops.

China accounts for about 60 percent of global demand for elevators and is at the centre of fierce competition among the world's elevator makers, a Hitachi official said.

The world's fastest elevator currently in operation is the 60.6 kilometre per hour lift at Taipei 101, in Taiwan's main city, he said.