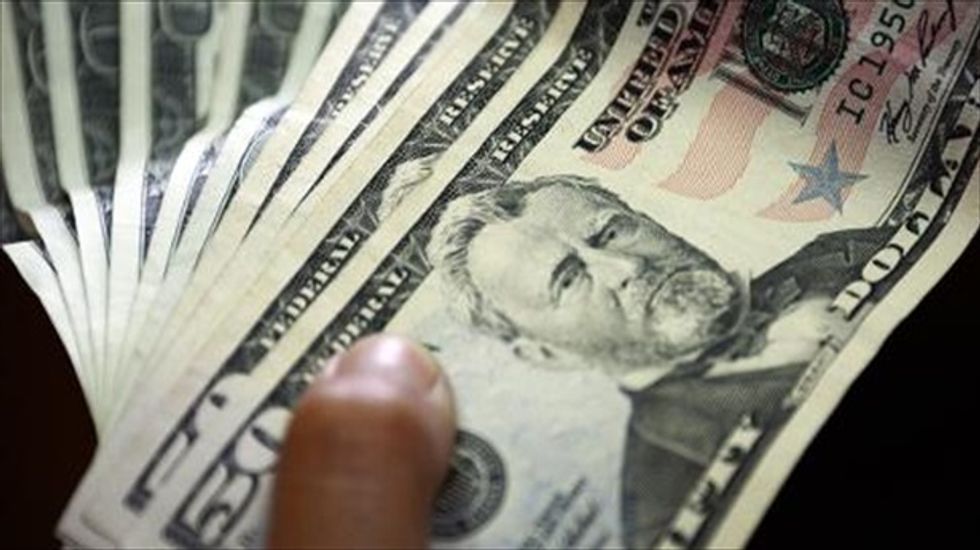 The identifies of the candidates were not disclosed except that they ran for federal office. A straw donor is someone who illegally uses someone else's money to make campaign contributions in his or her own name.

As part of a plea agreement, Chatwal, 70, agreed not to appeal any prison sentence shorter than 5-1/4 years. He faces a maximum of 25 years in prison. The defendant also agreed to forfeit $1 million.

Chatwal was to remain chairman of the privately held New York-based company, which was founded in 1986 and operates hotels in New York, Miami and the United Kingdom. Chatwal is also the founder of the Bombay Palace restaurant chain.

Prosecutors said Chatwal from 2007 to 2011 used employees, business associates and hotel contractors to solicit contributions, which he would reimburse, on behalf of various federal candidates and political action committees.

They said the scheme violated federal limits on campaign contributions by individuals, which in 2008 were $4,600 per candidate and in 2010 were $4,800.

In a recorded conversation discussed in court papers, Chatwal allegedly told a government informant that without political contributions, "nobody will even talk to you.... That's the only way to buy them, get into the system."

Prosecutors also said Chatwal tampered with a witness in June 2012, more than two years after a grand jury investigation had been launched.

"Mr. Chatwal deeply regrets his actions and accepts full responsibility for the consequences," Lesley Bogdanow, a spokeswoman for Chatwal. "He looks forward to resolving this personal matter."

Chatwal was released on $750,000 bail. Glasser scheduled the sentencing for July 31.