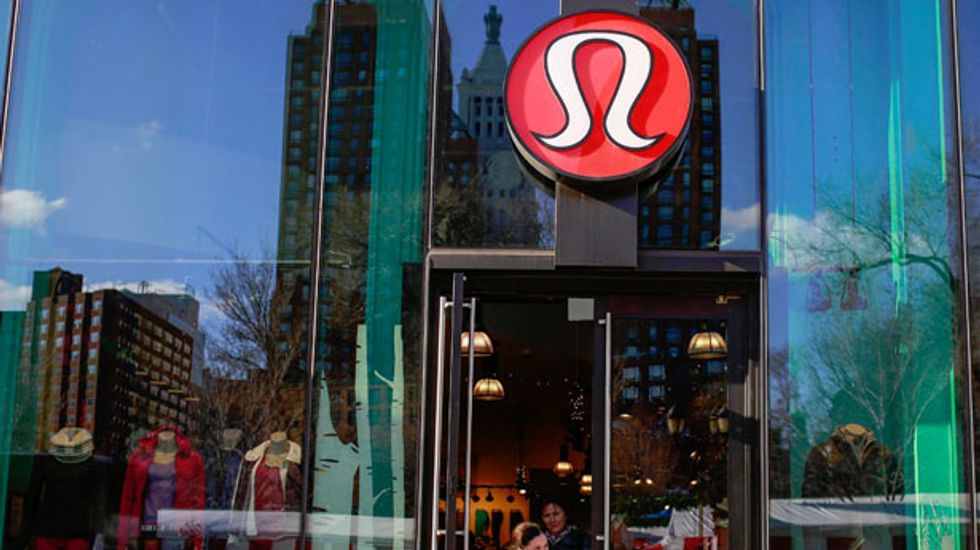 By Nate Raymond and Jonathan Stempel

The judge issued a final, longer ruling dismissing the proposed shareholder class action on Friday, after having done the same in the other two lawsuits last week.

Shareholders accused Lululemon of failing to disclose how its black Luon yoga pants were too sheer, culminating in an expensive March 2013 recall.

They also accused the Vancouver, British Columbia-based company of overstating its ability to ensure good quality control and of concealing plans to replace its since departed chief executive, Christine Day.

But Forrest wrote on Friday that the plaintiffs' "narrative requires the court to stretch allegations of, at most, corporate mismanagement into actionable federal securities fraud."

The lawsuits had sought damages for an estimated $2 billion decline in Lululemon's market value. Lululemon has denied wrongdoing.

A lawyer for the plaintiffs and representatives for Lululemon did not immediately respond to requests for comment.