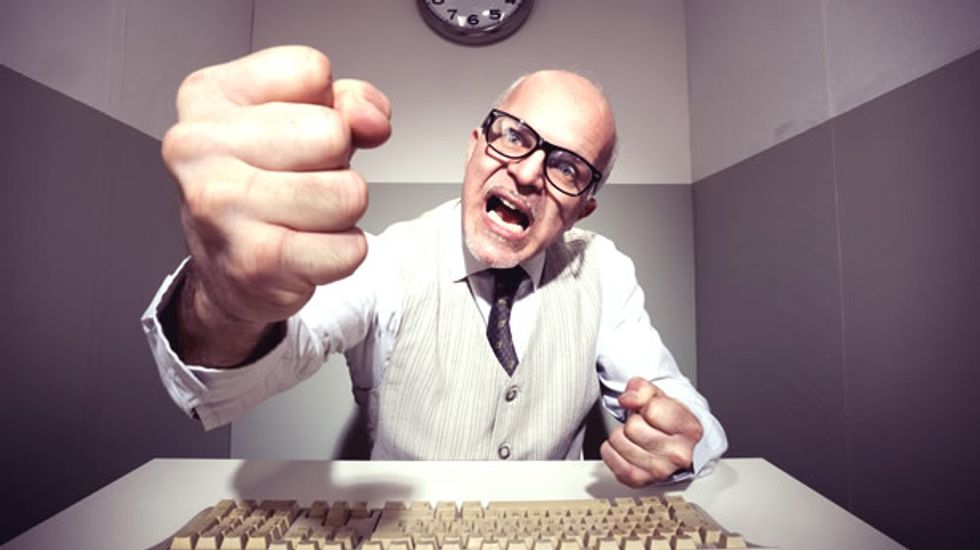 A circuit court judge in Alabama will rule today on whether the district attorney for Limestone County can force AL.com to identify an anonymous commenter on one of its stories.

According to District Attorney Brian Jones, the anonymous commenter on an AL.com story about the Joel Moyers capital murder case is either a witness to the shooting or the shooter himself, and therefore demanded AL.com turn over his or her identity.

AL.com's parent company, the Alabama Media Group, claimed that only a judge could compel them to reveal the identity of the commenter who, in a story about the case, strongly criticized the performance of District Attorney Jones and other officials involved in it.

Daniel Kaufmann, the attorney representing the Alabama Media Group, said that "the United States Supreme Court has recognized that the First Amendment protects the right to speak anonymously."

"Without the protection of the First Amendment, anonymous speech criticizing the performance of public officials will be chilled if such government officials can use the legal system to unmask the identity of the anonymous critic," he added.

District Attorney Jones admitted that this is "a novel issue." "The law regarding the internet is changing so quickly it’s outpacing the rules of procedure and outpacing the way we practice law," he said. "I’ve been practicing law for 20 years and I’ve never had anything like this come up before. It’s a very interesting legal question from a philosophical standpoint."

He insisted, however, that the identity of this commenter is pivotal to the case because he or she provided details only known to authorities, meaning that he or she had to have been present at the scene of the crime.

Joel Moyers is accused of shooting and killing Brandon Hydrick with an AK-47 on September 30, 2012. According to police, Moyers exited his mobile home to find a truck driving "suspiciously" near his mother's mobile home.

The truck left, but returned shortly thereafter, and Moyers attempted to flag it down. It took off, so Moyers told police that he fired a "warning shot" in the direction of the vehicle.

The bullet traveled through the truck's tailgate, ricocheted into the cab, passed through the backseat and the front passenger seat, where Brandon Hydrick was sitting.

["Vintage office worker angry and yelling at computer" on Shutterstock]