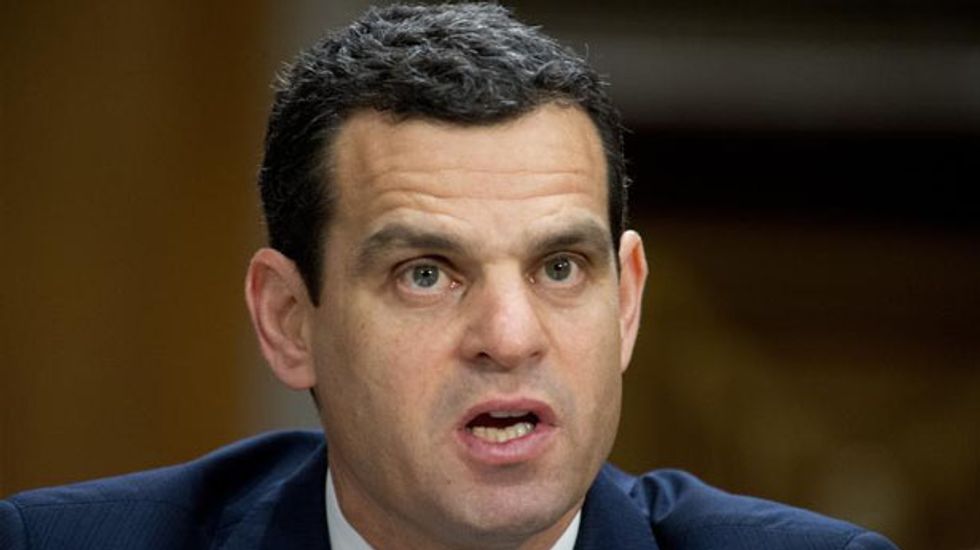 Kuwait's government has criticised a senior US official for having accused a minister of the Gulf state of funding jihadist fighters in Syria, local media reported on Tuesday.

"The cabinet followed with great attention and displeasure accusations by a US official ... against the justice and Awqaf (Islamic endowments) minister," Nayef al-Ajmi, it said in a statement.

David Cohen, the US Treasury under secretary for terrorism and financial intelligence, said Ajmi's appointment to the Kuwaiti cabinet was "a step in the wrong direction."

"Ajmi has a history of promoting jihad in Syria," he said.

"His image has been featured on fundraising posters for a prominent Al-Nusra Front financier," Cohen was quoted as saying in a lecture, referring to the Al-Qaeda affiliate battling the Syrian regime.

Parts of the lecture were carried in the media in oil-rich Kuwait, a close ally of the United States.

The cabinet statement said Ajmi explained his position at a government meeting on Monday and had categorically denied the charges.

Ajmi, a former deputy dean of the Islamic studies college at Kuwait University, was appointed to the cabinet in January.