N.Y. jewelry robber ties up worker and flees with $54,000 in jewelry 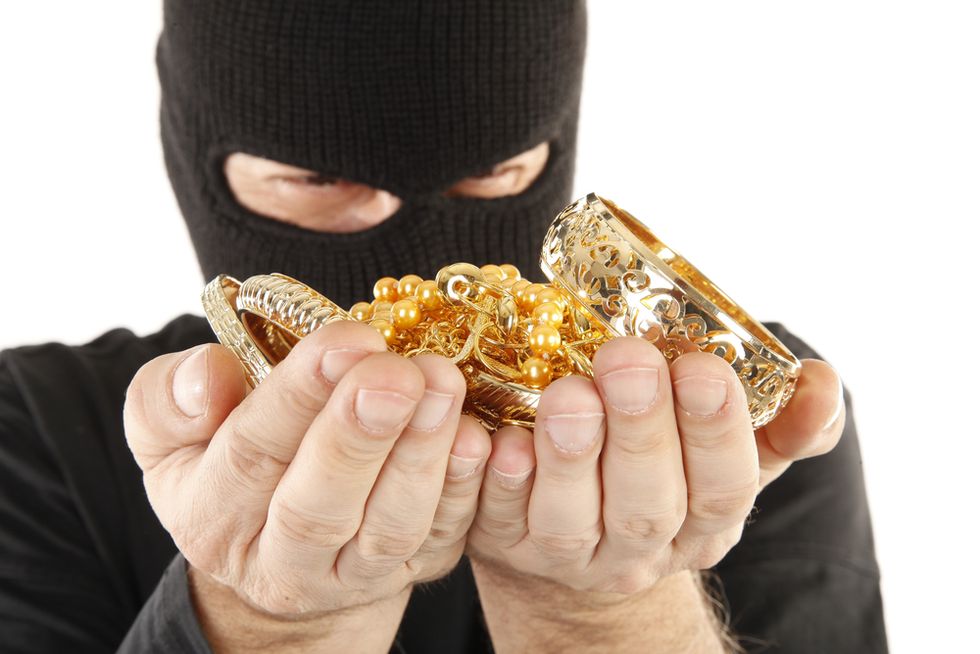 NEW YORK (Reuters) - Police are searching for a man they say stole jewelry worth $54,000 after tying up a woman who worked in a jewelry store in one of New York City's most exclusive shopping districts.

The man went into Margo Manhattan jewelry store on Friday afternoon and asked a 53-year-old female employee to show him some of the store's wares, police said. He then grabbed her by the neck, forced her into a back room and tied her up.

He took her key and could be seen on surveillance video footage emptying out a display case and plucking a few other items from elsewhere in the store before fleeing, police said.

The jewelry store is on a stretch of Madison Avenue on Manhattan's Upper East Side that is studded with high-end stores. Margo Manhattan's website includes several pictures of the singer Beyoncé wearing the store's necklaces.

The store did not immediately respond to request for comment. The store employee was not injured in the robbery, police said.

[image of masked man with stolen jewelry via Shutterstock.com]