New, environmentally unfriendly FDA proposal will hike up the price of your beer 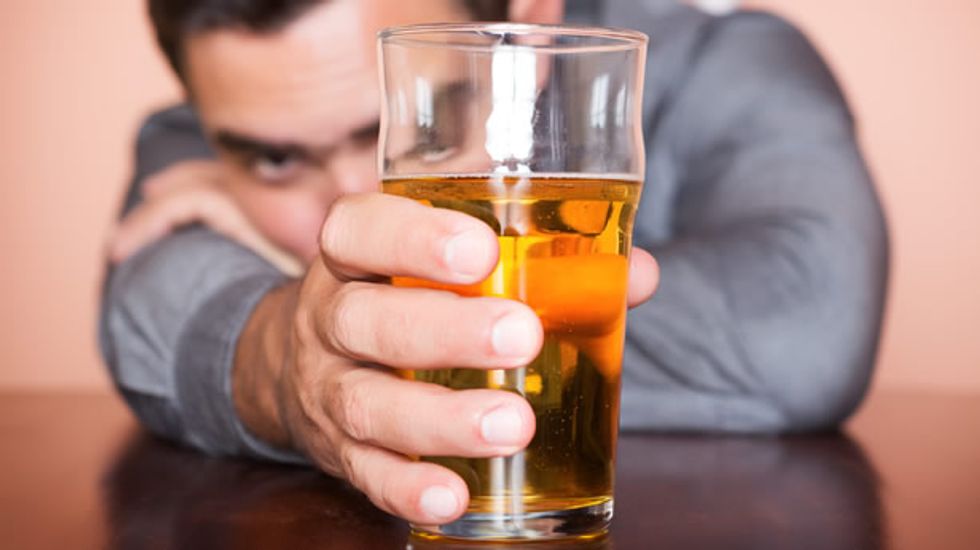 New regulations about to be implemented by the Food and Drug Administration (FDA) threaten to dramatically increase the price of beer across the United States.

Currently, most U.S. brewers sell a by-product of the brewing process known as "spent grain" to local dairy farms. In addition to being high in protein and fiber -- which is beneficial for the cows -- disposing of spent grain in this manner is considered environmentally friendly.

But, charged with making the U.S. food chain more secure by the 2011 Food Modernization and Safety Act, the FDA has proposed a rule that would classify companies that distribute spent grain to farms as "animal feed manufacturers," which would force breweries to dry and package the material before sending it to dairy farms.

Scott Mennen, the vice president of brewery operations at Widmer Brothers Brewery in Portland told The Oregonian that forcing breweries to dry and package the spent grain "would be cost prohibitive," averaging around $13 million per brewery. "Most brewers would have to put this material in a landfill."

If breweries stopped profiting off their spent grain -- or if they were forced to install $13 million worth of equipment -- the cost would be passed on to consumers. James Emmerson, executive brewmaster of Full Sail Brewing Company, said that "[b]eer prices would go up for everybody to cover the cost of equipment and installation."

Van Havig, masterbrewer of Gigantic Brewing Company, told The Oregonian that "[t]his is regulating a problem that doesn’t exist," and the FDA agreed.

"We don’t know of any problems," Daniel McChesney, director of surveillance and compliance in the FDA’s Center for Veterinary Medicine said. "But we’re trying to get to a preventative mode."

Farmers are also complaining about the proposed regulation. Jerome Rosa of the Jerosa Dairy said that the spent grain "is a premium product. I pay virtually nothing. But it’s like putting honey on your cereal. It makes the cows want to eat more and we notice it in their production."

Any added feed costs, he said, would add to the cost of his milk.

["Drunk Hispanic Man Holding A Glass Of Beer" on Shutterstock]