'Not in the cards': Florida legislature fails to pass bill on new casino hotels 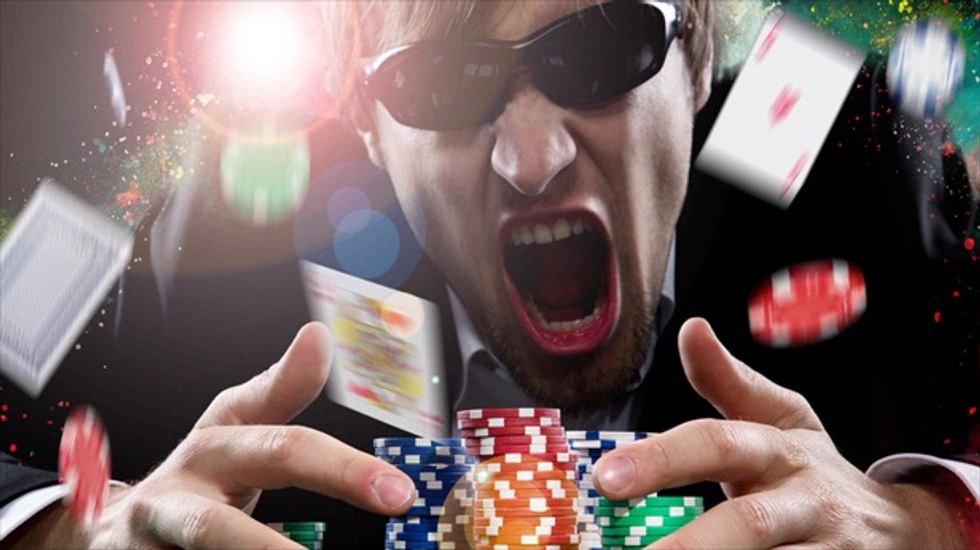 TALLAHASSEE (Reuters) - The Florida legislature on Thursday gave up on efforts to open the state to casino gambling, conceding that a deal "is not in the cards."

A special committee on gaming failed to reach consensus on a 400-page bill that was intended to allow two "destination resort" hotel and casino complexes in the Miami area.

Governor Rick Scott is negotiating with the Seminole Tribe of Florida for a casino compact to replace a lucrative five-year deal expiring next year. But Senator Garrett Richter, a Naples Republican who heads the gaming committee, said there is little chance of ratifying such a pact and still enacting the bill.

"Recently it's become very apparent to all of us who are tracking this issue that unless the governor negotiates a new contract with the Seminole tribe, there won't be any comprehensive gaming legislation this year," Richter said.

Lawmakers will need to know what's in any new Seminole compact, he said, so they can assess the value of revenue paid to the state by the tribe in exchange for exclusivity in their casino operations.

"If we put the gaming-reform cart in front of the Seminole-compact horse, we run the risk of getting policies at cross purposes," Richter told the Senate. "The wiser course is to be patient and to address comprehensive gaming reform in the context of a compact ratification."

Lobbyist Brian Ballard, whose clients include Malaysia-based Genting Group, said it is not likely in the four weeks remaining the legislative session that Scott could negotiate a new Seminole compact, get it ratified by the House and Senate, and then have a giant casino bill passed by both chambers.

"During the gaming committee's extended deliberations over the past year, it has become increasingly apparent to me that, even on our committee, reaching consensus on a 400-page gaming reform bill is just not in the cards," Richter said.

Richter's committee will meet Tuesday to take up legislation that would phase out greyhound racing at tracks that have slot machines in Miami-Dade County, or card rooms in Palm Beach County. The plan would also require tracks to report data on greyhound injuries.

He said the 14-member special committee would give up seeking consensus on the big casino package.

"Even if comprehensive reform is not in the cards for this session, we need to keep trying to find a graceful transition away from greyhound racing," Richter said. "Industry representatives concede today that it is a dying sport."

[Image: "Portrait Of A Professional Poker Player" via Shutterstock]