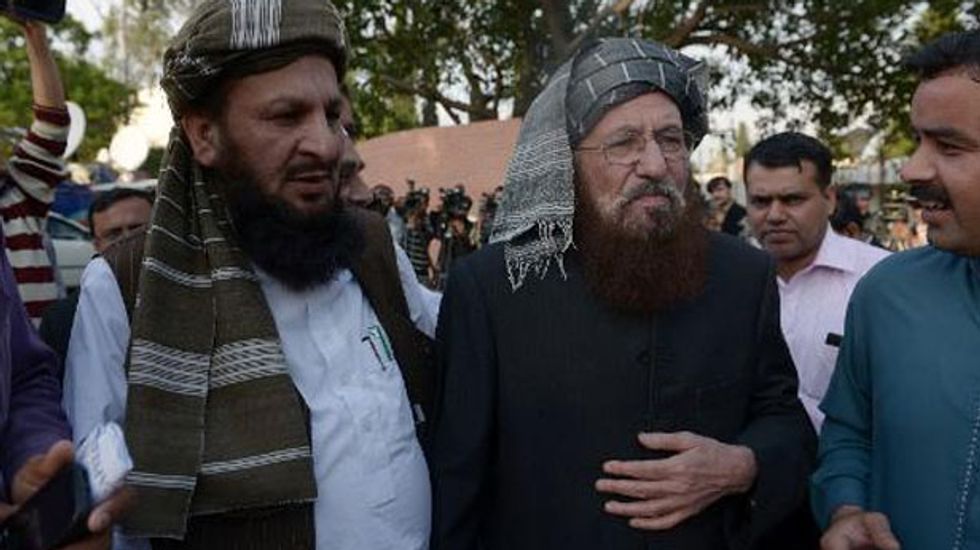 The Pakistani government is planning a fresh round of talks with Taliban negotiators at the weekend, officials said Friday, despite the militants' refusal to extend a ceasefire called to help peace efforts.

Talks to end the Tehreek-e-Taliban Pakistan's (TTP) bloody seven-year insurgency have been under way since February, with little clear progress made so far.

On Wednesday the militants said they would not extend the ceasefire they began on March 1 to help talks, complaining of a lack of movement from the government side.

Interior Minister Chaudhry Nisar Ali Khan said in a statement that he has called a meeting with the TTP's talks committee to decide how to proceed.

He said only dialogue could overcome reservations and objections, but warned there was little chance of progress without a ceasefire.

"If Taliban have certain objections, we also have reservations," he said, adding the government pushed forward the peace process against serious logjams.

"(But) I don't think the talks process will move forward in the absence of a ceasefire," said Khan, who has been an ardent supporter of the talks.

He will meet the TTP's three-man talks committee, led by Maulana Sami-ul-Haq.

In the country's restive northwest, which has borne the brunt of the violence of the last seven years, militants opened fire on government paramilitary troops, killing one and wounding two others.

The incident, confirmed by local security and intelligence officials, took place at Bara Shaikhan village which lies on the edge of Khyber tribal district, bordering the city of Peshawar.

Since the TTP began their campaign of violence in 2007, more than 6,800 people have been killed in bomb and gun attacks around Pakistan, according to an AFP tally, destabilising the nuclear-armed state.

The umbrella militant group has demanded the release of what they call "non-combatant" prisoners and the establishment of a "peace zone" where security forces would not be present.

The government freed 19 tribesmen last week and on Sunday Khan said 13 more of what he called "non-combatant Taliban" prisoners would be released to help the peace process.

Talks were a key campaign pledge for Sharif before he was elected to office for a third time last year, but some observers have cast doubt on their chances of success.