Poverty among black children 'should be considered a national crisis' 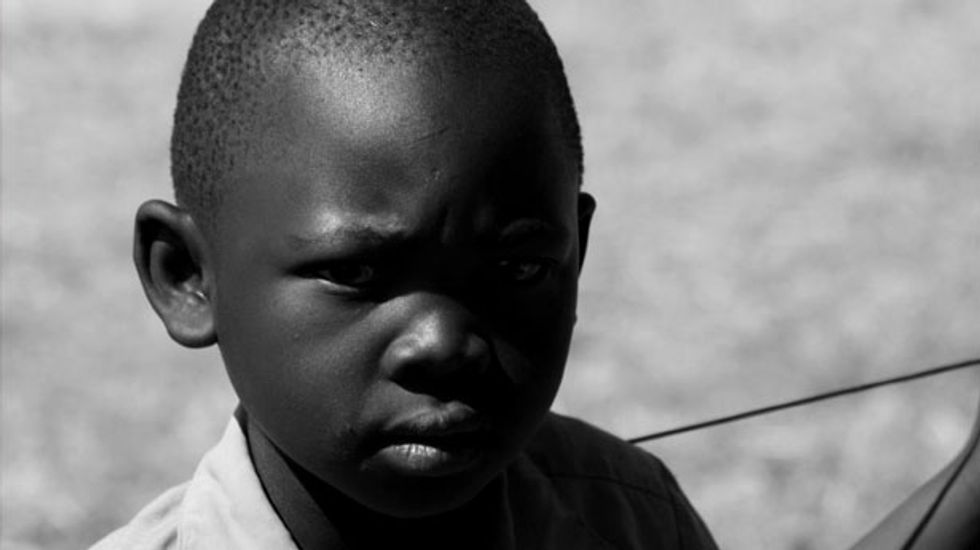 In almost every region of the United States, African-American, Latino and Native American children face far greater barriers to their future success than their white and Asian counterparts, according to the study by the Annie E. Casey Foundation, which aims to improve the life of all children.

The "Race for Results" report used 12 indicators and a single composite score to determine a child's chance at future success. The factors included whether the children were born at normal birth weight, if they were enrolled in preschool by the ages of 3 to 5, whether they lived with an adult who has at least a high school diploma, and their proficiency at reading and math during elementary and middle school.

"This first-time index shows that many in our next generation, especially kids of color, are off track in many issue areas and in nearly every region of the country," said Casey Foundation Chief Executive Officer Patrick McCarthy.

The report also says that by 2018, the majority of U.S. children will be of non-white ethnicity.

African-American children fared the worst in the study, and the situation "should be considered a national crisis," the report said.

Only 18 percent of African-American fourth-graders in U.S.-born families and 7 percent in immigrant families scored at or above "proficient" in reading, the report said.

African-American children face the greatest barriers to success in Michigan, Wisconsin and across southern states, including Mississippi and Alabama, the report said.

African-American, American Indian and Latino teens are the least likely to graduate from high school on time, and teenage girls are less likely to delay childbearing than their white and Asian peers.

The country's 17.6 million Latino children are the least likely to live in a household where someone has at least a high school diploma, an indicator of the "obstacles families of color face in gaining economic security," the study said.

"Overall, the index shows that at the national level, no one racial group has all children meeting all milestones," the report said.

The report suggests that the breakdown of racial demographics can influence policy decisions.