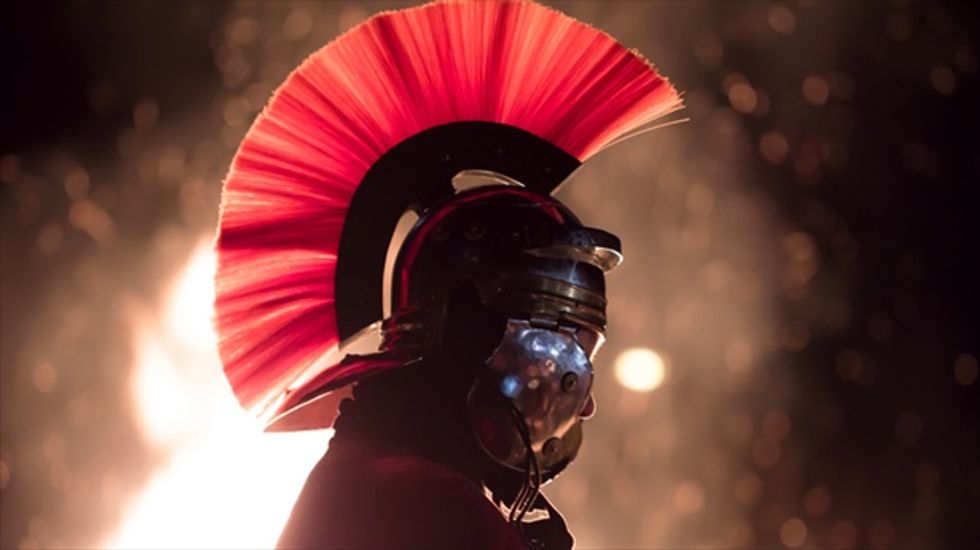 Supply became contaminated as it passed through giant network of lead pipes that distributed water around city, scientists believe

Tap water in ancient Rome, provided by its famous aqueducts, was contaminated with up to 100 times more lead than local spring water, researchers say.

Huge volumes of fresh water flowed along aqueducts to the heart of the Roman empire but the supply was contaminated as it passed through the giant network of lead pipes that distributed water around the city.

Researchers in France said levels of lead in Roman drinking water were a concern, but were probably insufficient to cause widespread mental problems, or potentially drive up crime rates, through lead poisoning.

"Even though they probably did not get degenerate, as some people say, or even get more violent, lead pollution might have been something to be concerned about," said Francis Albarède, who led the study at Claude Bernard University in Lyon.

The scientists inferred lead pollution levels by analysing sediment cores taken from the Trajanic harbour basin at Portus, a major port of imperial Rome, and a canal that connected the port to the Tiber river.