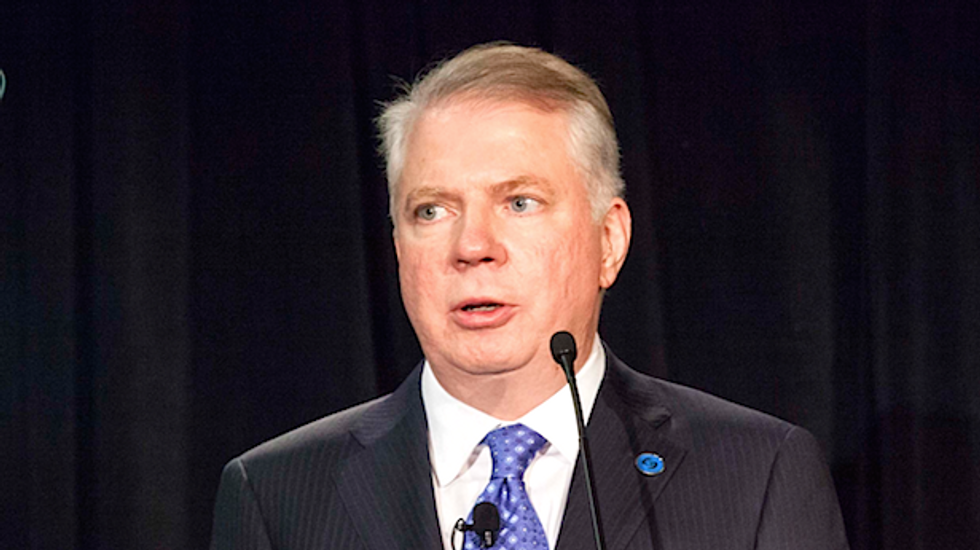 A coalition of business, labor, and nonprofit interests assembled by the mayor of Seattle has failed to agree on a proposal that, if adopted by lawmakers, would raise the city's minimum wage to $15 per hour, more than double the U.S. national rate.

The issue has been hotly debated in the city in Washington state where the hourly minimum wage of $9.32 is already the highest in the United States. Opponents say increases would cost jobs while proponents say they are needed to lift an ailing middle class.

Mayor Ed Murray, a Democrat who won office in November promising to tackle the income gap through consensus, had been expected to announce a proposal, but instead gave his advisory panel more time.

If the committee fails to hammer out a deal, Murray said he would send his own proposal to the City Council.

"We're stuck at the moment," Murray told a news conference on Thursday. "I'd rather be late and get it right than rush it and get it wrong."

Despite a thriving technology sector and joblessness below the national average, advocates say low-wage workers are languishing - or fleeing - under stagnant incomes and high rents in a city seen as a liberal bastion.

"The middle class in this country is shrinking, it is falling apart," Murray said.

Seattle suburb SeaTac in November approved an initiative enacting a $15 minimum wage for some workers, though it has been challenged in court.

Murray said the 24-member group broadly agreed on such principles as phasing-in a $15 hourly wage depending on company size that would be boosted over time by a cost-of-living mechanism, but he declined to say why the group failed to agree on a proposal to put to lawmakers before this week's deadline.

Murray said he sought a "super majority" to try to avoid an acrimonious and expensive ballot-box fight over competing wage initiatives pursued instead by labor, commerce or other groups that would amount to a "a mini version of class warfare."