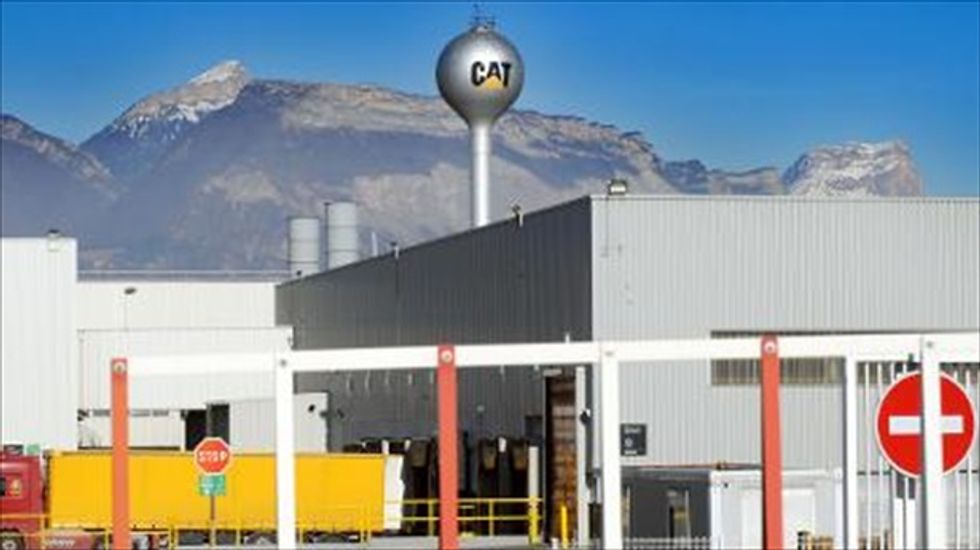 In a report released late Monday, investigators said the company took advantage of a special corporate tax deal negotiated with Swiss authorities that allowed it to defer or avoid paying $2.4 billion in US taxes.

The report, released by Senator Carl Levin, chairman of the Senate Permanent Subcommittee on Investigations, said the company instead only had to pay Swiss authorities $55 million under the strategy.

"That tax strategy depends on the company making the case that its parts business is run out of Switzerland instead of the U.S. so it can justify sending 85 percent or more of the parts profits to Geneva," Levin said in a statement.

Caterpillar executives will face questions in a hearing by the committee on Tuesday, following similar probes into tax avoidance by U.S. giants like Apple and Microsoft.

The investigation says the Peoria, Illinois-based company, with $56 billion in sales last year, used to book its sales of parts around the world -- mostly made in the U.S. -- on its U.S. tax report.

But beginning in 1999 it shifted at least 85 percent of its parts sales profits to Switzerland.

"Caterpillar accomplished that profit shift without making any real changes in its business operations," the report said, noting the parts business was still run from the United States.

In a statement ahead of the hearing, Caterpillar's vice president for financial services Julie Lagacy said the company complies with US tax laws.

"In fact, Caterpillar's effective income tax rate averages about 29 percent, which is one of the highest for a U.S. multinational manufacturing company."