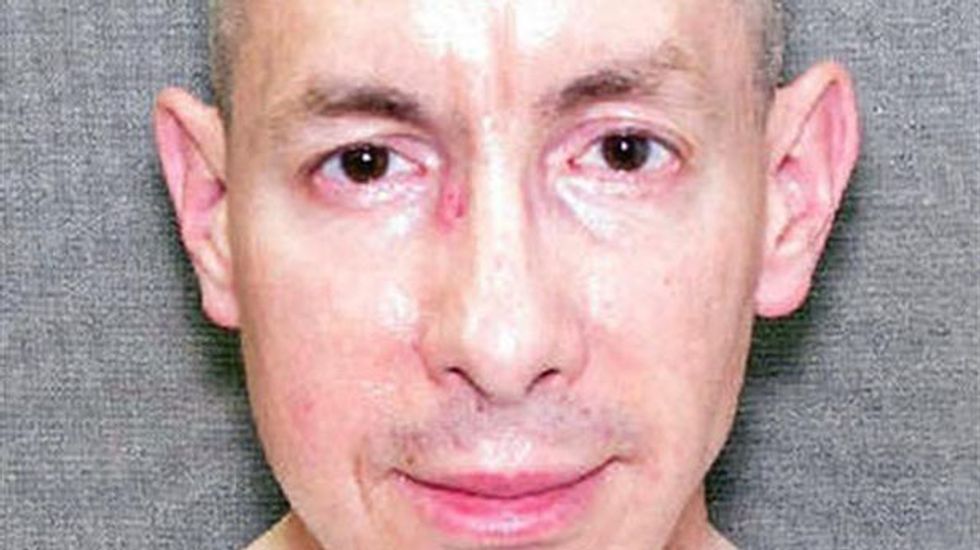 SAN ANTONIO, Texas (Reuters) - The sprawling Yearning for Zion Ranch in west Texas, where polygamist leader Warren Jeffs sexually assaulted young girls and justified it by claiming he was the "prophet of God," is now the property of the State of Texas.

The Texas Department of Public Safety, which raided the Eldorado, Texas, ranch in April of 2008, said in a statement released on Thursday that the walled compound has been entered by law enforcement officers and "the residents have agreed to vacate the property."

Jeffs was convicted of sexual assault in 2011.

The statement noted that the state on January 6 secured a forfeiture judgment from the 51st Judicial District Court. Efforts to seize the property were initiated in 2012 by the Attorney General's Office.

"Law enforcement personnel are working with the occupants of the ranch to take all reasonable actions to assist with their departure of the property, to preserve the property, and to successfully execute the court order," the DPS said.

The DPS didn't say how many people were still living on the 1700-acre compound with a gleaming white temple building in the center, located about 200 miles west of Austin. At one point, Jeffs held sway over some 700 followers on the ranch, where he and other leaders of the Fundamentalist Church of Jesus Christ of Latter Day Saints, took young girls to be their "spiritual brides."

There are similar FLDS communities in Utah and Arizona.

Jeffs, 58, is serving a sentence of life plus 20 years in the Texas prison system. He was convicted of sexual assault relating to what his sect called "celestial marriages" to two underage girls at the religious compound.

Flora Jessop, who was raised in the FLDS and later fled from the controversial denomination and has become an advocate for children in the cult, said Texas deserves the property for having the courage to do the right thing.

"For being the first ones to step up and put these men in prison for the crimes they have committed against the children," Jessop told Reuters. "We have yet to have Utah and Arizona step up and do that same thing."

In the raid, officials seized thousands of documents indicating widespread sexual abuse of children at the ranch, which Jeffs opened in 2003. Several dozen children who were placed in foster homes following the raid were eventually ordered to be released to their parents, but the documents led to the prosecution of Jeffs and several other FLDS men.

The state has not said what it plans to do with the property.