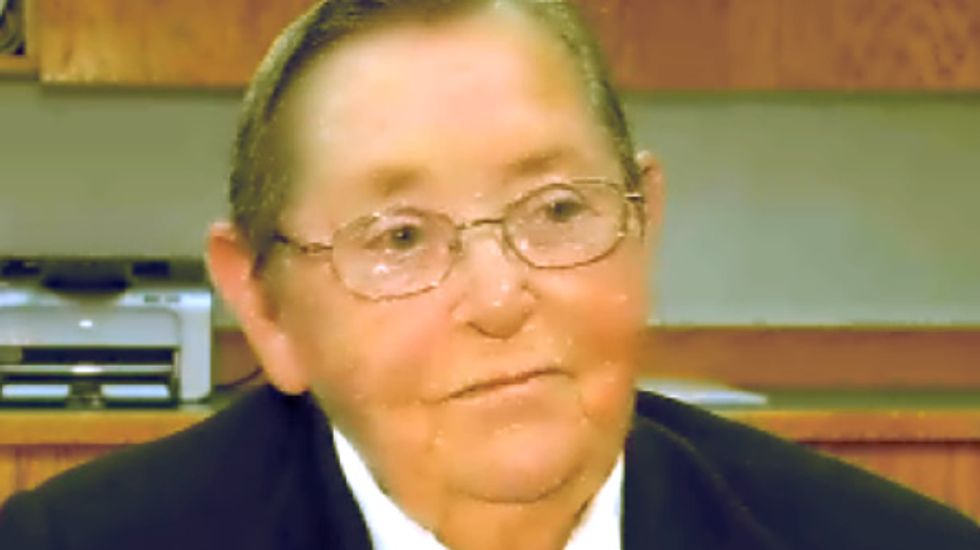 A veterans cemetery in Idaho is denying a 74-year-old Navy veteran's request to be buried next to her spouse of 17 years.

Madelynn Taylor's spouse, Jean Mixner, died in 2012, and as Taylor's own death approaches -- she told KBOI 2News that she's "a stroke waiting to happen" -- she petitioned the Idaho Veterans Cemetery to reserve a spot where she could be interred with her partner's ashes.

"I'm not surprised." Taylor said. "I've been discriminated against for 70 years, and they might as well discriminate against me in death as well as life." Taylor and Mixner were wed in a civil ceremony in Oregon in 1995, then again, legally, in California in 2008.

A spokesman for the Division of Veterans Service said that the department must "abide by the Idaho state constitution," which doesn't recognize marriages between two women.

"I don't see where the ashes of a couple old lesbians is going to hurt anyone," was Taylor's response.

Taylor served in the Navy in the late '50s and early '60s, just as America was entering into the conflict in Vietnam. She was dishonorably discharged after a recruit informed her superior that she and some of her compatriots were gay, but she later had the honorability of her discharge reversed.

Watch a report on Taylor's efforts to be interred with her wife from KBOI below.