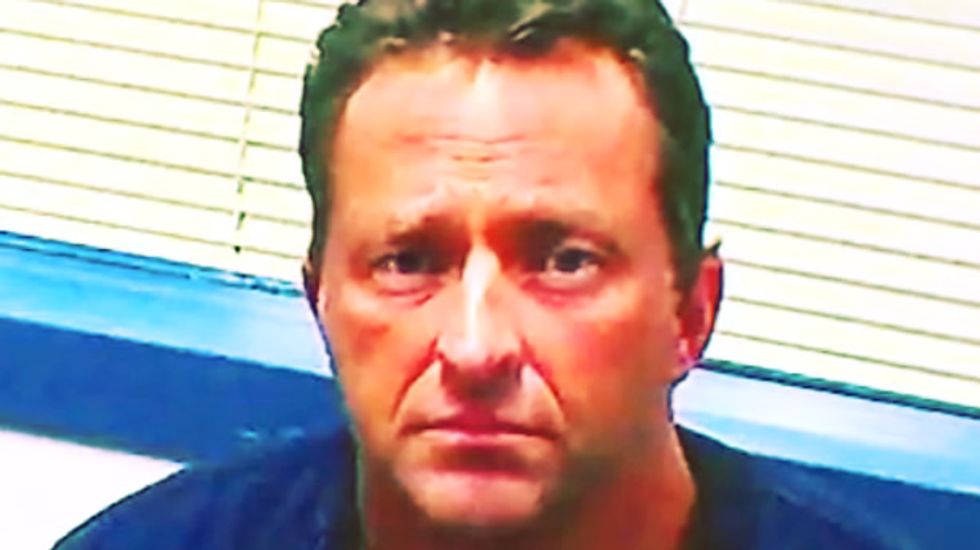 Angry citizens are vowing to march on the Thurston County courthouse to protest the arrest of a wealthy man who was sentenced for just a year of work-release after his seventh arrest of driving under the influence.

Shaun Goodman was arrested after leading police on a chase that reached speeds of in excess of 100 miles per hour. Henry Griffen, a passenger in the Ferrari Goodman was driving, jumped out of the car when Goodman slowed down to take a corner. He then called 911.

"I jumped out of the car and now I'm calling you guys because I'm scared he might be looking for me," Griffen told the 911 dispatcher. "He smoked them man. I mean he went so fast."

At his sentencing hearing, Judge James Dixon noted that he not only had six previous DUIs, but had also recently graduated from a DUI course in Thurston County.

"This is akin to an individual with a loaded gun walking though downtown firing rounds," Dixon said.

Nevertheless, when Goodman petitioned Judge Dixon to allow him to attend the Super Bowl in New Jersey for "what may be a once-in-a-lifetime opportunity to see his hometown team play in the Super Bowl," the judge allowed this "loaded gun" to leave the state to attend the game.

Now, instead of facing time in jail, Goodman was sentenced to a year of work release. The protestors contend that his sentencing indicates that the court system treats the rich differently than it does the poor when it comes to DUI offenses.

"And the judge has said at some point that he's an important businessman in the community," local resident Sam Miller said. "It wouldn't be fair for him [and] his employees would suffer if he went to real jail. And my question is -- what about the people that might suffer if he kills somebody?"

The lightness of Goodman's sentence resembles the recent case of Ethan Couch, whose lawyer claimed he was not culpable in the deaths of four people he killed while driving drunk because he suffered from "affluenza."

Watch video about his initial arrest via KOMO below.