Arizona high school student accused of up to 18 sex attacks 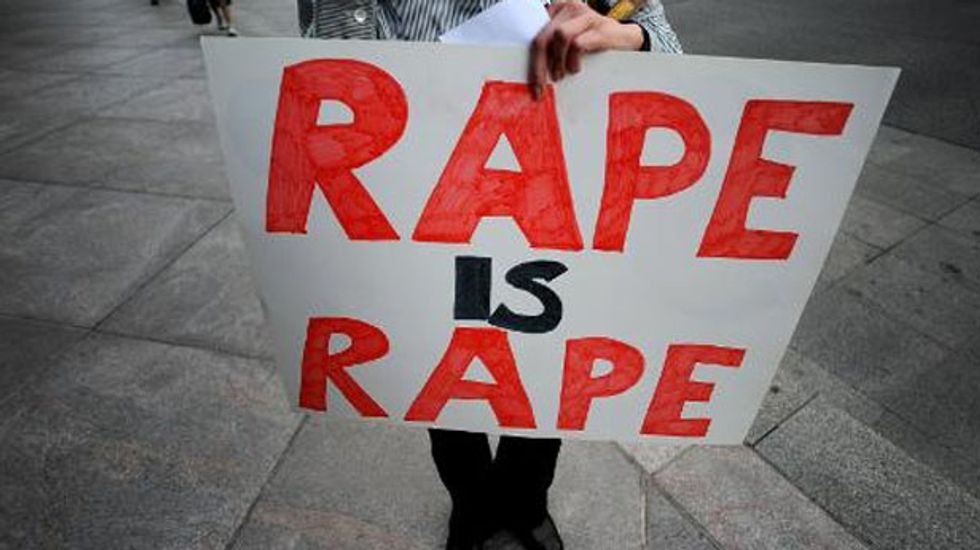 An Arizona high school student has been arrested on suspicion of sexually assaulting up to 18 girls and threatening to kill victims and witnesses, the Pinal County Sheriff's office said.

Tyler Kost, 18, was being held without bond after being arrested on Thursday, suspected of assaults on high school students between early 2011 and last month, the sheriff's office said.

One of the alleged victims was 13 years old, it said.

"Tyler Kost was a predator who threatened, harassed, stalked and then either forcibly sexually abused or sexually assaulted his victims," Sheriff Paul Babeu said in a statement.

Kost's attorney did not immediately respond to requests for comment. A media report said the attorney had unsuccessfully sought a gag order against the sheriff for what he argued were damaging comments about Kost, of San Tan Valley.

He was described "from all of the accounts of the victims, as somebody who was highly manipulative, very charismatic and charming in how he presented himself and then things obviously turned," Babeu told reporters on Friday.