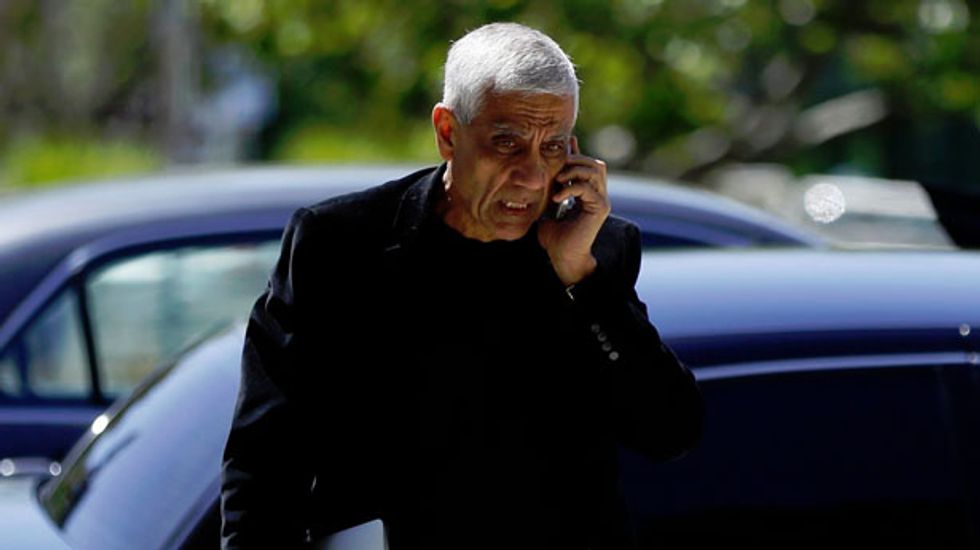 SAN MATEO, California (Reuters) - Vinod Khosla, co-founder of Sun Microsystems and now a prominent venture capitalist, on Monday testified about his cutting access to a popular beach in a court case that calls into question a California tradition of open access to the state's famed coastline.

The lawsuit makes Khosla the latest in a line of Californian billionaires to clash with locals over their properties. Their dispute stems from Khosla's closure of an access road to a northern California property known as Martin's Beach, which is about 30 miles west of San Jose.

Khosla, known for his investments in clean technology, testified before Judge Barbara Mallach in San Mateo County Court on Monday that he could not recall whether he knew public access to the beach must be preserved at the time he bought it.

"I had no particular plans for the property," Khosla said, responding to questions from Joe Cotchett, a lawyer for the Surfrider Foundation. The coastal-protection group brought suit last year against Khosla, arguing that closing the approach to the beach amounted to a violation of the California's Coastal Act, a state law that governs issues such as shoreline access.

"The California Coastal Act is very clear," said Cotchett before Monday's proceedings got under way. "One individual cannot come along and buy it and say, 'The beach is now closed.'"

In California, unlike in many other states, all beaches are open to the public under the constitution. But private landowners are not always required to allow access to the coastline across their properties.

Many disputes have arisen over the years, often involving wealthy beachfront homeowners. In the case of Martin's Beach, the previous owner had allowed locals to access the beach for a fee. But Khosla, who owns the land via limited liability corporations, closed off the access road and hired guards to keep people out, infuriating locals.

Lawyers for Surfrider say California's Coastal Act calls for permits around activities that change the use or intensity of use at a beach - permits that Martin's Beach LLC failed to acquire.

The dispute echoes record mogul David Geffen's long battle to prevent use of a walkway near his Malibu home. In 1983, Geffen agreed to allow a pathway to Carbon Beach when he sought permits for a pool and other additions, but he later filed suit to fight the access. In 2005, Geffen settled the suit and allowed the public walkway.

Jobs fought a bitter battle with neighbors in Woodside, California, over a 1920s-era house he owned but wanted to tear down and replace with something sleeker. He twice won demolition permits that were contested by preservationists; the wrecking ball finally came down in 2011, months before his death. The property is now vacant.

That same year, Ellison settled a case he had filed against his neighbors over trees he said blocked views of the bay from his house in San Francisco's Pacific Heights neighborhood.

In 2012, special-effects pioneer George Lucas, the creator of "Star Wars," got so fed up with his development-fighting neighbors in Marin County, California, that he scrapped plans to expand his Skywalker Ranch and said he would instead sell it to a developer to build low-income housing.

Khosla Ventures has backed companies ranging from Jawbone, maker of the "UP" health wristband, and payments companies Stripe and Square.