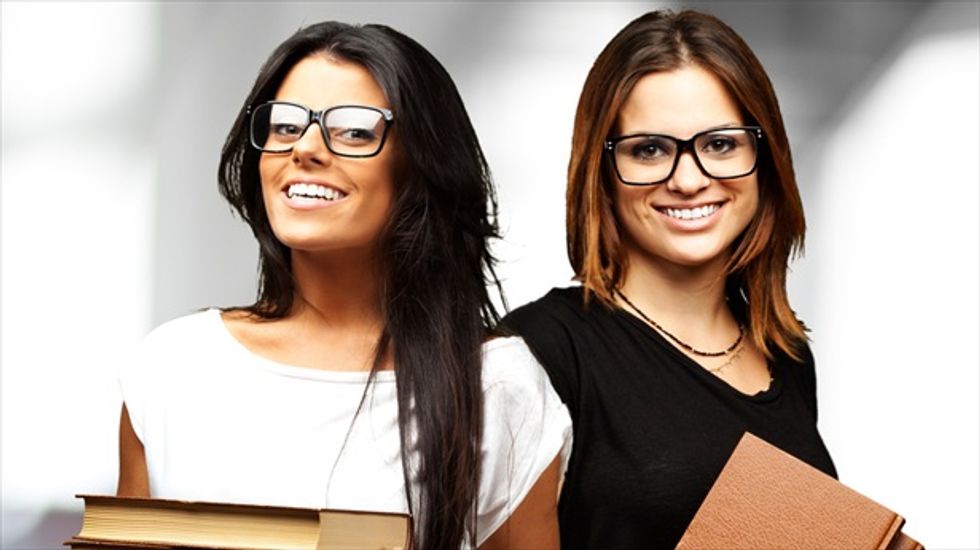 SACRAMENTO, California (Reuters) - California lawmakers advanced a bill on Friday that would give immigrant students residing in the country illegally and attending public four-year universities in the state access to a revolving loan fund.

The measure, if signed into law, would create the California Dream Loan Program, which would allow universities to voluntarily offer loans for undocumented students who have lived in the state long enough to qualify as residents.

Individual students could apply for up to $4,000 a year in loans, which would be held to the same interest rate caps as regular undergraduate loans.

"We invest in California students from an early age, and many of them have done what we've asked them to do," said state Senator Ricardo Lara, a Democrat from Bell Gardens who authored the bill. "If we're serious about strengthening our economy then we must remove obstacles for our future workforce."

The measure piggybacks off legislation from 2011 that allowed such students to apply for scholarships and grants under the California Dream Act.

It also highlights a fiscal tug-of-war between more liberal Democrats pushing to use the state's projected budget surplus on social programs, and California Governor Jerry Brown, whose recent budget proposal calls for using some of the surplus to pay off debt and saving the remainder in a "Rainy Day" fund.

While an analysis of the bill says the program could eventually be cost-neutral once students begin paying back their loans, it would cost the state an estimated $4 million to jumpstart the program.

The state's student aid commission would also absorb "ongoing and potentially significant costs" associated with the program, according to the analysis.

The bill was one of 160 that made it past the senate appropriations committee in time to receive a floor vote before summer recess, a considerable feat at a time when key pieces of legislation have been overhauled or benched in the name of budget negotiations.

The same committee that approved the measure to give student loans to undocumented students stymied another bill by Senator Lara that would have expanded Medi-Cal, the state's Medicaid program for low-income people, to cover all undocumented immigrants. That bill was put on hold until Lara could find a viable way of paying for the expansion.