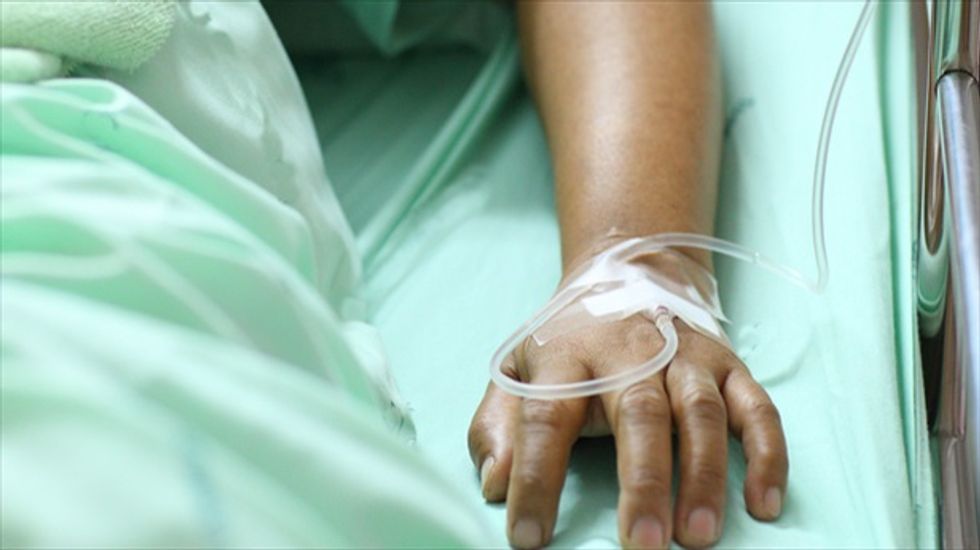 (Reuters) - The first U.S. case of Middle East Respiratory Virus (MERS), a viral respiratory illness, has been confirmed within U.S. borders, the U.S. Centers for Disease Control and Prevention said on Friday

A SARS-like virus, MERS was first detected in Saudi Arabia in 2012.

Dr Anne Schuchat, director of the CDC's National Center for Immunization and Respiratory Diseases, said on a conference call the first U.S. case of the virus was "of great concern because of its virulence," noting that it has proven fatal in about a third of the cases of infection.

She said the case represents "a very low risk to the broader general public," but MERS has been shown to spread to healthcare workers and there are no known treatments for the virus.

Schuchat said on the call the patient was a healthcare provider who had been working in Saudi Arabia.

The patient, later identified by the CDC as a male, traveled by airplane on April 24 from Riyadh, Saudi Arabia, to London and then to Chicago, where he then took a bus to an undisclosed city in Indiana.

On April 27, he experienced respiratory symptoms, including fever, cough and shortness of breath, and was admitted to a hospital the following day. Because of his travel history, Indiana health officials tested him for MERS, and sent the samples to the CDC, which confirmed the presence of the virus on Friday.

Schuchat said the patient was now in stable condition and there are no other suspected cases of MERS at the current time.

The CDC declined to identify the patient by name or say where he was being treated. It also declined to say on which airlines or bus line the patient traveled. Schuchat said the CDC was working with the U.S. Department of Homeland Security to contact individuals who may have been exposed to the patient during his travels.

Although the vast majority of MERS cases have been in Saudi Arabia and other countries in the Middle East, the discovery of sporadic cases in Britain, Greece, France, Italy, Malaysia and elsewhere have raised concerns about the potential global spread of the disease by infected airline passengers.

Scientists are not yet sure how the MERS virus is transmitted to people, but it has been found in bats and camels, and many experts say camels are the most likely animal reservoir from which humans become infected.

The virus is similar to the one that caused Severe Acute Respiratory Syndrome (SARS) which emerged in China in 2002-2003 and killed some 800 people.

[Image: "Woman Lying Down In Hospital Bed," via Shutterstock]