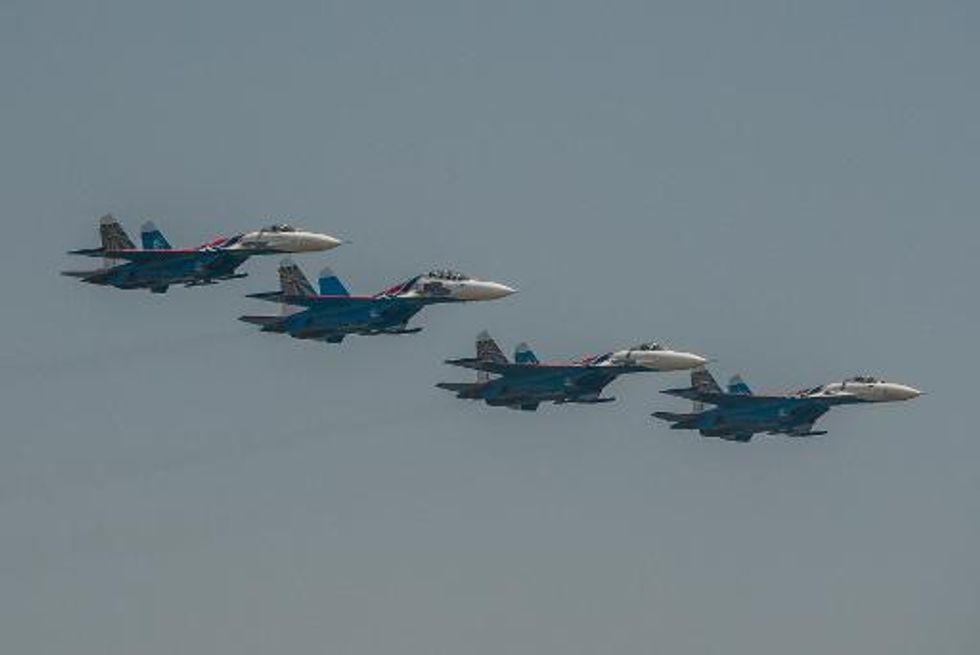 China fighters in 'dangerous' brush with Japanese planes (via AFP)