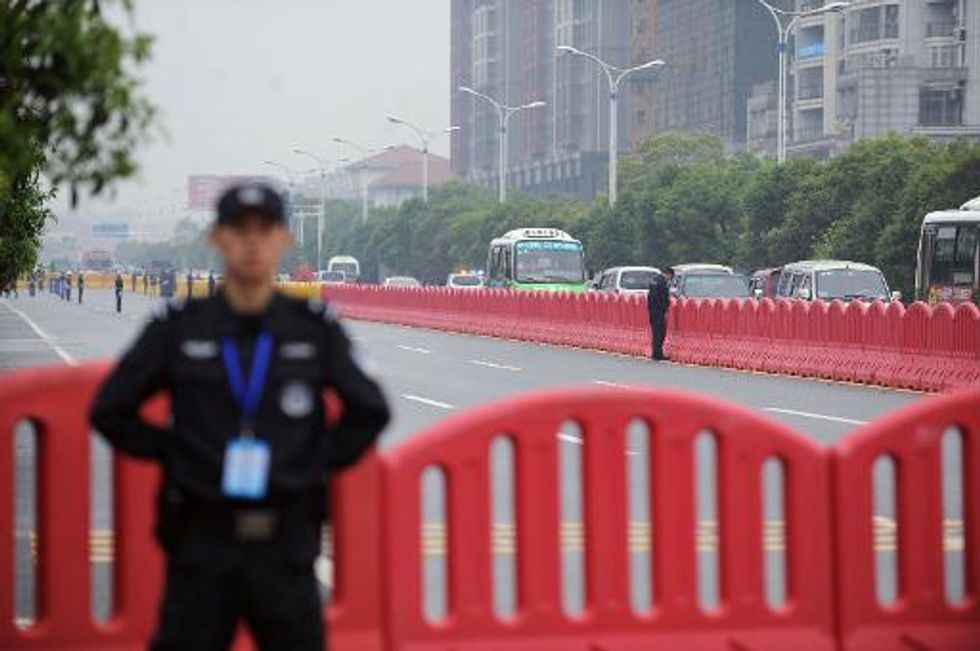 A Chinese court on Friday convicted a mining billionaire said to have links with former security tsar Zhou Yongkang of murder and sentenced him to death. Liu Han led private company Hanlong, which once launched a billion-dollar bid for an Australian…