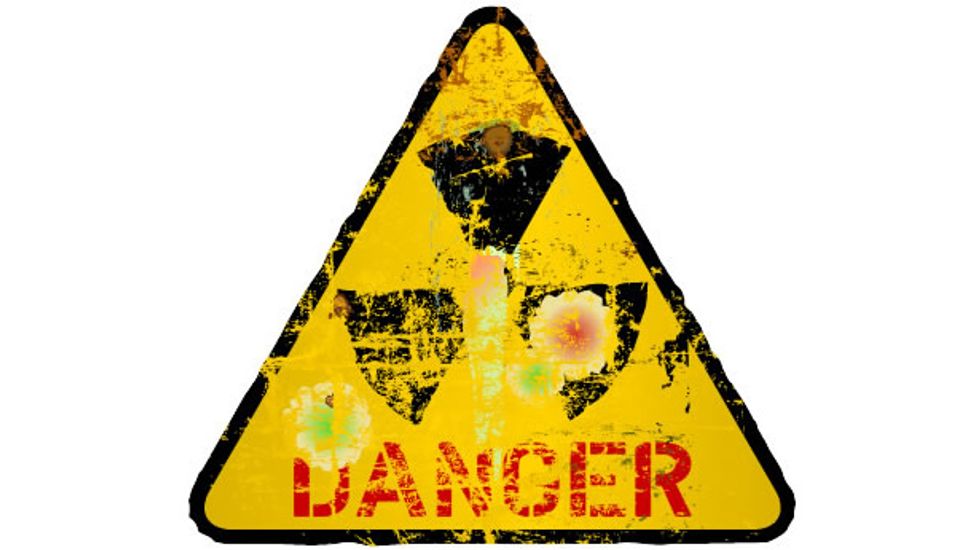 The New York Times reported that more colleges and universities are debating whether to add "trigger warnings" to syllabi for courses containing material that could, potentially, upset students.

The idea behind "trigger warnings" originates with psychological research on those who suffer from post-traumatic stress disorder (PTSD). According to the National Institute of Mental Health, material that depicts events similar to the one that caused the initial trauma can "trigger" symptoms of post-traumatic stress disorder. When this occurs, in the language of Oberlin's "Sexual Offense Resource Guide," it "almost always disrupt[s] a student’s learning and may make some students feel unsafe in [a] classroom."

"Any kind of blanket trigger policy is inimical to academic freedom," sociology professor Lisa Hajjar -- who often uses graphic descriptions and depictions of torture in her classes about war -- told the Times. "Any student can request some sort of individual accommodation, but to say we need some kind of one-size-fits-all approach is totally wrong. The presumption there is that students should not be forced to deal with something that makes them uncomfortable is absurd or even dangerous."

It could be dangerous because there is the possibility that placing trigger warnings on material will lead to it not being taught, or that a professor who teaches a work that triggers a traumatic response could be reprimanded for not anticipating its potential to do so.

The list of potentially triggering topics is long, but never all-inclusive. The Oberlin guide asked professors to "[b]e aware of racism, classism, sexism, heterosexism, cissexism, ableism, and other issues of privilege and oppression. Realize that all forms of violence are traumatic, and that your students have lives before and outside your classroom, experiences you may not expect or understand."

It gave, as an example, a trigger-warning for Chinua Achebe's colonial-era Nigerian novel Things Fall Apart: it "is a triumph of literature that everyone in the world should read. However, it may trigger readers who have experienced racism, colonialism, religious persecution, violence, suicide, and more." Similar warnings would be required for other canonical works from Virginia Woolf's Mrs. Dalloway (suicide) to Charles Dicken's Old Curiosity Shop (racism, ableism) to Shakespeare's Merchant of Venice (racism, classism, ableism).

Including such a warning on a syllabi would not, in itself, constitute a threat to academic freedom. However, the guide went on to encourage professors to "[s]trongly consider developing a policy to make triggering material optional or offering students an alternative assignment using different materials." Such a recommendation, if it became policy, would limit what a professor could teach to works that students would not feel threatened by.

Works about war that involve torture, or works about slavery that involve rape, for example, would be difficult -- if not impossible -- to teach were such a policy adopted. At Oberlin, outcry over the attempt to codify trigger warnings led the college to remove the language about trigger recommendations from this year's guide, but it plans on having a discussion about including them in next year's.