Commerce Dept. finds no evidence that 2012 jobs data was faked 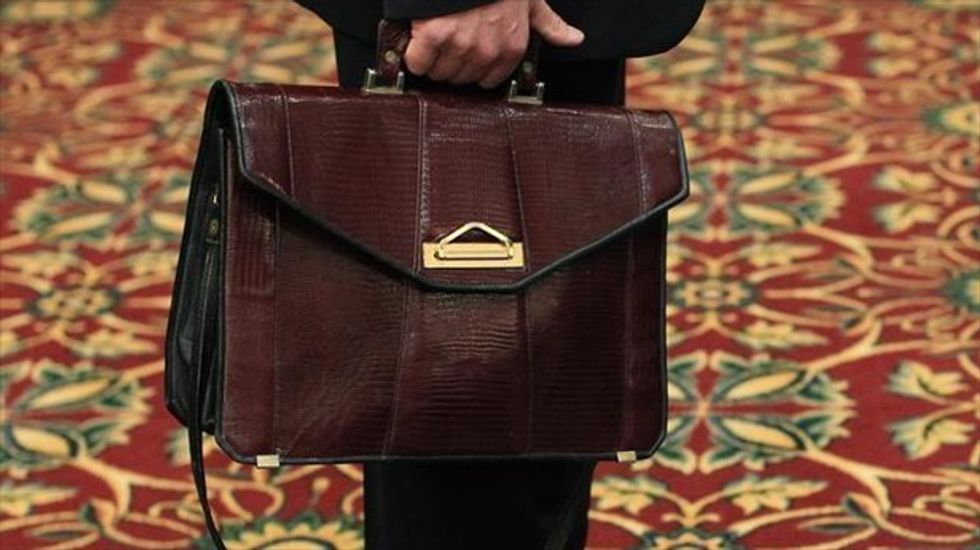 WASHINGTON (Reuters) - The U.S. Commerce Department found no evidence to support allegations that the monthly unemployment rate was manipulated before the 2012 presidential election, according to a report issued by the agency's office of inspector general on Thursday.

The department launched the probe last November after the New York Post reported that data used in the closely watched survey was faked in the final stretch of President Barack Obama's re-election campaign, when the monthly unemployment rate fell to 7.8 percent from 8.1 percent.

Republicans in the U.S. House of Representatives called the allegations "shocking" and sought documents and communications related to the collection of data for the Current Population Survey, which is used by the Bureau of Labor Statistics to calculate the unemployment rate.

The Census Bureau rejected the allegations at the time and said it reported the claims to the Office of the Inspector General as soon as it learned of them.

The newspaper story, citing anonymous sources, said the Census Bureau had caught an employee faking data for the survey in 2010, and the practice went beyond one employee and had continued. It said the employees had faked interviews to meet monthly quotas for the survey.

In its report, the Office of Inspector General said it "exhaustively investigated these allegations and found them to be unsubstantiated.

"However, during our review, we identified several areas where the Census Bureau could implement policies and improve processes to better prevent survey data falsification," it added.

Among its recommendations were implementing a formal policy that prohibits any employees suspected of falsifying information from collecting data during the investigative process, and ensuring that supervisors have all available tools to detect and prevent such fraud.

[Image: A man holds his briefcase while waiting in line during a job fair in Melville, New York July 19, 2012. By Shannon Stapleton for Reuters]