Conan O'Brien: Idaho GOP debate was even more bizarre than what you saw 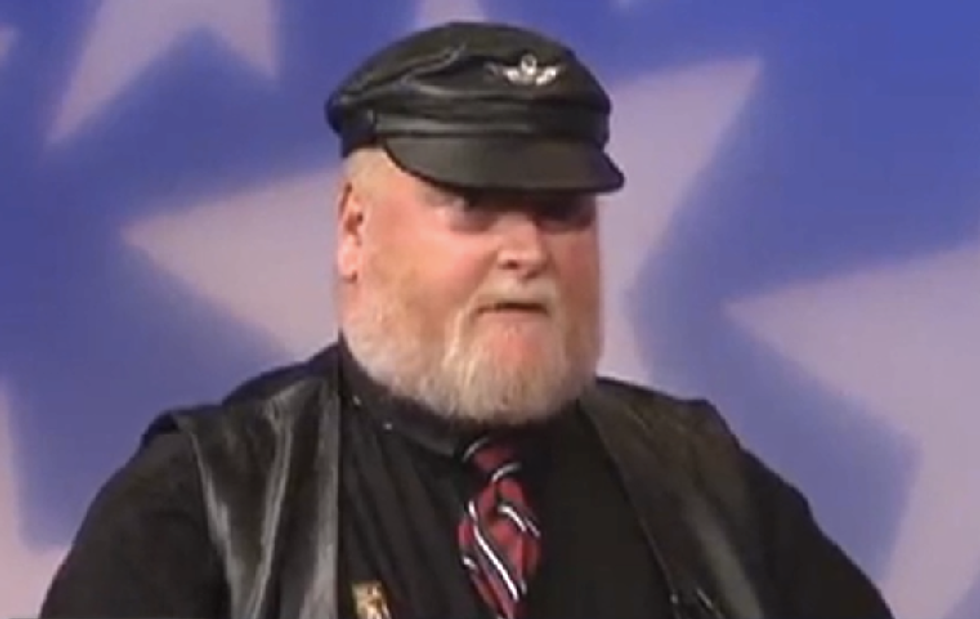 Last week, candidates Harley Brown and Walt Bayes stole the show from current Gov. "Butch" Otter (R) and the other candidates by delivering performances that were completely bizarre.

What should have been a minor procedural hurdle of the Idaho Republican primary season became a viral video sensation as Brown and Hayes held forth about restraining orders, prophecies from God, and the nuclear accident at Chernobyl.

"The Idaho GOP allowed some fringe candidates to participate in the debate," said O'Brien. "Now people are saying that was a big mistake because it got a little strange and it undermined the importance of the debate."

"See what you think," he said.

He then rolled clips from the debate, including never-before-seen footage of some candidates you may not have noticed the first time around like a man named Sidney who was wrapped completely in aluminum foil, a dog in a British barrister's wig, and "a Slim Jim with googly eyes."