Cronyism blamed for half of Univ. of Texas law school grads’ inability to pass the bar 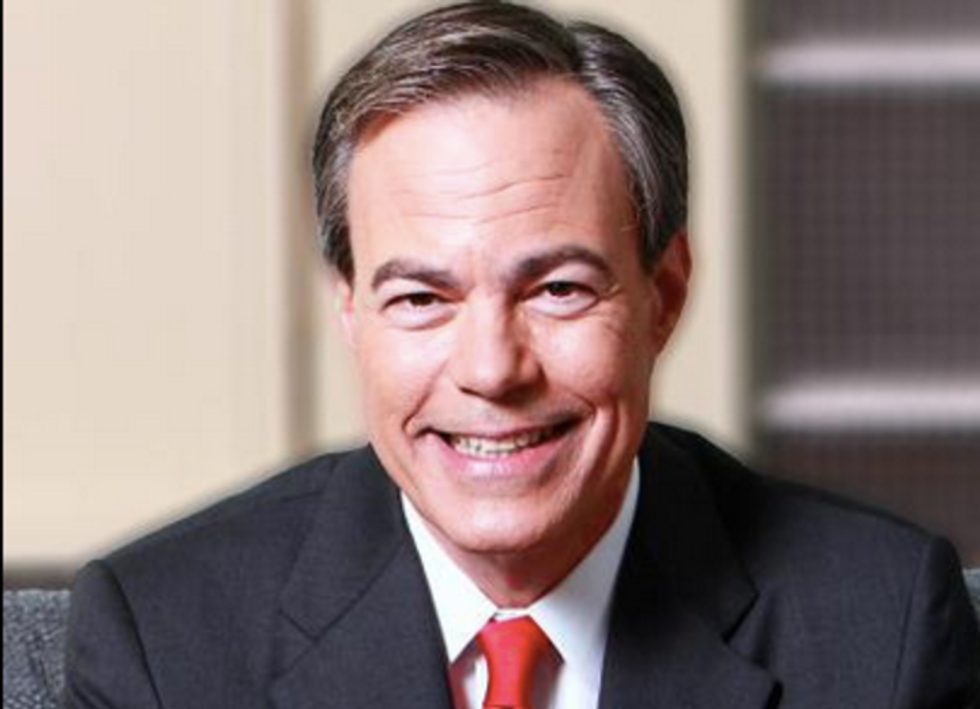 A mushrooming scandal at the University of Texas has exposed rampant favoritism in the admissions process of its nationally-respected School of Law.

According to Watchdog.org, Democratic and Republican elected officials stand accused of calling in favors and using their clout to obtain admission to the law school for less-than-qualified but well-connected applicants.

The prestigious program boasts a meager 59 percent of recent graduates who were able to pass the Texas bar exam. Those numbers rank UT "dead last among Texas’ nine law schools despite it being by far the most highly regarded school of the nine," wrote Erik Telford at FoxNews.com.

"Every law school -- even Harvard and Yale -- turns out the occasional disappointing alum who cannot pass the bar," said Telford. "In Texas, however, a disturbing number of these failed graduates are directly connected to the politicians who oversee the university's source of funding."

Telford singled out State Sen. Judith Zaffirini (D) and State House Speaker Joe Straus (R) as particularly egregious offenders. A series of Zaffirini emails showed that the state Senator was more than willing to pull strings in applicants' favor. Another six recent graduates who failed the bar exam twice each have connections to Straus' office.

"None of the emails published so far explicitly mention any sort of quid pro quo, but none need do so," wrote Watchdog.org's Jon Cassidy, "as the recipients all know Zaffirini is the most powerful voice on higher education funding in the Texas Legislature. Even so, in one of the emails, Zaffirini mentions how much funding she’s secured for the university before switching topics to the applicant."

Furthermore, the children of three Texas lawmakers, including Zaffirini's son, have graduated from UT Law School and failed the bar exam eight times between them. In addition to Zaffirini, State Sen. John Carona (R) and House Appropriations Committee Chairman Jim Pitts (R) each sent their sons to the program, neither of whom has passed the bar to this day.

UT Chancellor Francisco Cigarroa opened a preliminary investigation into the charges earlier this year. Those findings are now in the hands of the University of Texas Board of Regents, which will decide whether to launch a full investigation.