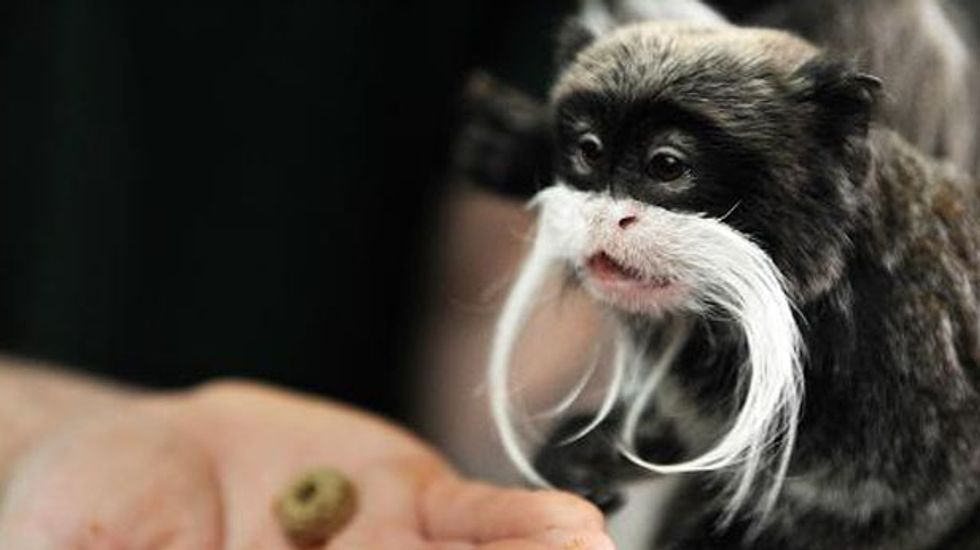 Five rare monkeys have been stolen from a zoo in northwest England in a "planned and pre-meditated" break-in, police said Friday.

Thieves cut a hole in the perimeter fence of Blackpool Zoo and removed the locks from two monkey enclosures.

Officers believe the squirrel-sized animals were specifically targeted and their details have been circulated to all ports and airports in case an attempt is made to take them abroad.

"It would appear from the way that these thieves have broken into the zoo that this was a planned and pre-meditated crime and that the offenders knew what they were looking for," PC Steve Higgs of Blackpool Police said.

"I would also appeal to anyone who may be offered these animals for sale to contact the police."

Police added that the stolen monkeys need specialist care and keepers are very concerned about their welfare.

Officers are working with the National Wildlife Crime Unit to try to trace them.