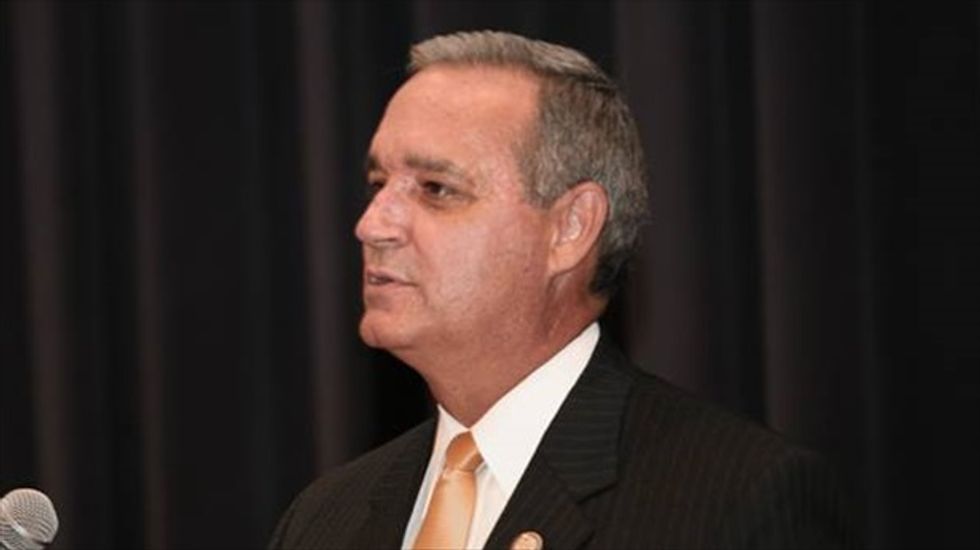 The VA's Inspector General's office is also investigating allegations that long waiting times were covered up at some 26 locations across the United States, including claims by VA doctors in Phoenix that 40 veterans died while waiting months for appointments.

The controversy spread as lawmakers left Washington for the Memorial Day holiday on Monday, which honors veterans. Republicans began mapping out a campaign strategy for November elections that highlights the scandal as another example of Obama administration mismanagement.

Representative Jeff Miller, chairman of the House Veterans Affairs Committee, asked Shinseki in a letter to allow veterans waiting more than 30 days for an appointment to seek care from private practitioners paid for by the department.

Miller said he would introduce legislation to codify such a policy.

"Now is the time for immediate action. We simply can't afford to wait for the results of another investigation into a problem we already know exists," Miller said in a statement.

"That's why I'm calling on Secretary Shinseki to take emergency steps to ensure veterans who may have fallen victim to appointment wait time schemes or delays in care get the medical treatment they need."

A VA spokeswoman could not immediately be reached for comment on the request by Miller.

In many cases under current law, such officials can only be dismissed for misconduct. But Sanders said that unlike the House version passed on Wednesday, his bill would keep some due-process protections for VA managers and would prohibit politically motivated firings.

The Sanders measure would also reverse a previously approved one-percent cut in annual cost of living adjustments for military pensions, a move that would cost $21 billion over 10 years.

Sanders said his bill will be formally introduced when the Senate returns from the Memorial Day recess the week of June 2, with a hearing scheduled for June 5.