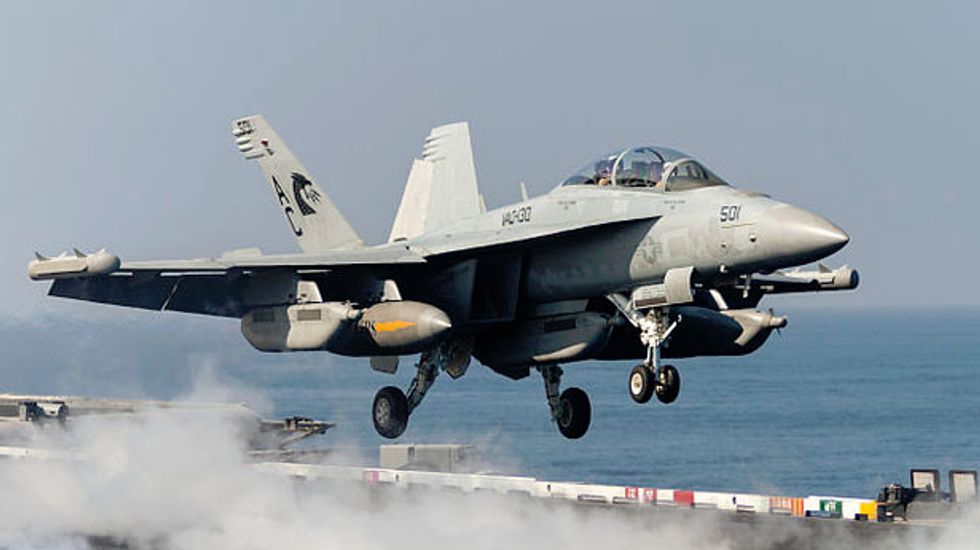 The chamber voted 325-98 to pass the 2015 National Defense Authorization Act, which rejected Pentagon plans to save tens of billions of dollars over the next five years as the department tries to meet a congressional mandate to cut nearly $1 trillion in defense spending over a decade.

Debate over the bill underscored the differences between Pentagon supporters reluctant to give up aging, proven weapons systems in the face of budget pressures, and those who warn that keeping the systems will deprive the military of funds it needs to maintain a balanced, well-trained and ready force.

Representative Buck McKeon, the Republican chairman of the House Armed Services Committee, noted the panel had to make hard choices. The defense sector provides good jobs, he said, but because of the cuts "a lot of those jobs have gone away and our defense has been weakened."

But Representative Adam Smith, the ranking Democrat on the House panel, questioned whether lawmakers had really grappled with the problem, noting in debate on Wednesday night that looking at budget issues, "we ducked every single one of them."

"We are going to have substantially less money over the next 10 years for defense than we thought," he said.

"How are we going to restructure our defense plans to deal with the fact? ... The answer in this bill is we're not going to deal with it this year. We're going to hope things get better and maybe deal with it next year," said Smith, who said he supported the measure despite its weaknesses.

The legislation, which must be reconciled with a Senate version before going to the president for his signature, bars the Pentagon from eliminating the popular A-10 Warthog close-air support plane and the high-altitude U-20 spy plane.

The measure rejects a Pentagon plan to lay up 14 Navy ships, including 11 cruisers, for maintenance due to funding shortages. It forces the department to prepare for the midlife overhaul and refueling of the nuclear carrier USS George Washington, which the Navy was considering retiring over budget constraints.

And it offered most uniformed military personnel a bigger-than-requested 1.8 percent pay increase while rejecting other Pentagon efforts to curb the growth in compensation costs, which now make up more than half its budget.

To offset the increased spending, the House cut money from Pentagon accounts used to pay for maintenance, training and other activities to ensure troops are ready to go into combat. Those accounts were hit hard in previous years, and the Pentagon was trying to rebuild readiness by cutting spending elsewhere.