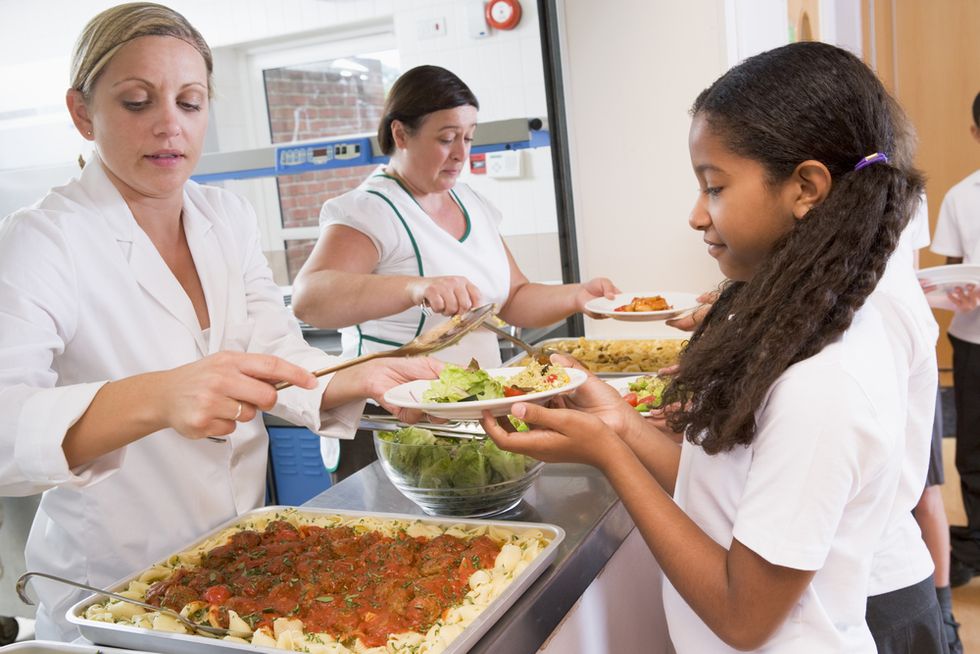 In a new draft of the House GOP Agriculture bill, Republicans have sought to save money by slashing summertime food aid to inner city children while continuing to assist children living in rural poverty.

Talking Points Memo pointed to a passage in a Politico piece about the bill that said, "(I)n a surprising twist, the bill language specifies that only rural areas are to benefit in the future from funding requested by the administration this year" in "a modest summer demonstration program to help children from low-income households — both urban and rural — during those months when school meals are not available."

The program operates on a modest -- by federal government standards -- budget of $85 million per year. The White House asked for an additional $30 million to continue the effort to reach nutritionally vulnerable children.

The House replied by declining to fund the White House program, but offering $27 million for a pilot program intended to provide nutritional assistance to the children of the rural poor.

The original 2010 mandate read, "Section 749(g) directed that the Secretary of Agriculture shall carry out demonstration projects to develop and test methods of providing access to food for children in urban and rural areas during the summer months when schools are not in regular session to reduce or eliminate the food insecurity and hunger of children; and to improve the nutritional status of children."

"Democrats were surprised to see urban children were excluded," wrote Politico's David Rogers. "And the GOP had some trouble explaining the history itself. But a spokeswoman confirmed that the intent of the bill is a pilot project in 'rural areas' only."

"I guess that is surprising," said Kevin Drum at Mother Jones. "Usually they're a little more subtle in their contempt for poor people in urban areas."

"Poor white kids will get extra money for meals when school is out of session," Drum said. "Poor black kids won't."

[image of kids in school lunch line via Shutterstock.com]