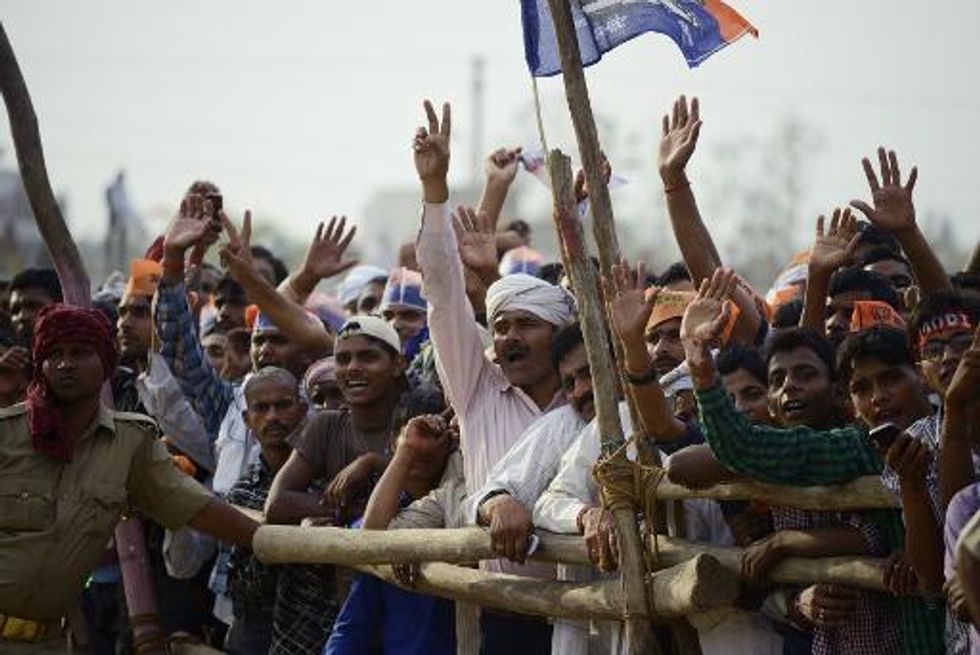 Ruling Congress party leader Rahul Gandhi warned Saturday of an India divided by caste and creed if the Hindu nationalist opposition wins power, as campaigning ended in the nation's multi-stage election. Gandhi sought to muster a final show of Congress…