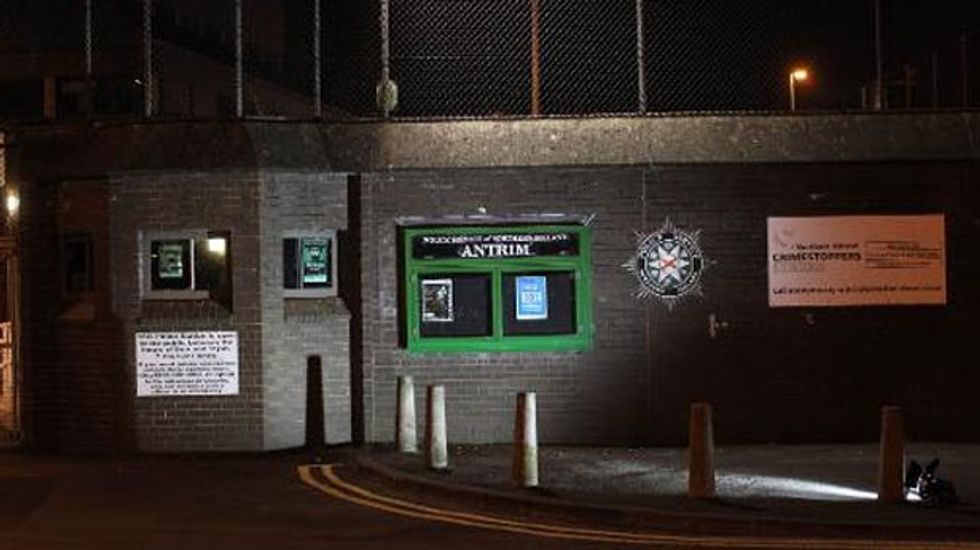 The son of Jean McConville, a mother of ten murdered by the IRA in Northern Ireland four decades ago, said on Thursday that he knew who was responsible but even now was too scared to speak out.

Police were on Thursday questioning Sinn Fein leader Gerry Adams over the killing, a move that Michael McConville told the BBC he welcomed as a sign that the police were "taking this case very seriously".

McConville was 11 when he and his nine brothers and sisters watched his mother dragged screaming out of their home in Belfast in 1972, never to be seen again.

But he said that he still refused to tell detectives who he saw that night because, even 16 years after peace in Northern Ireland was agreed, he feared for the safety of his family.

"Everybody thinks this has all gone away -- it hasn't gone away."

He said he still saw some of those responsible for abducting his mother, and "when I see them the blood boils in my body. I can't stand these people for what they've done."

The IRA made clear to McConville the repercussions of speaking out when they abducted him about a week after they took his mother, a 37-year-old widow.

"They brought to me to a house and tied me to a chair. They were beating me with sticks around my heads and my arms," he recalled.

"They put a gun to my head and said they were going to shoot me. They fired a cap gun and stuck a penknife in my leg.

"They said, if you tell anything about any of the IRA we'll come back and we'll shoot you, or we'll shoot one of your family members."

Jean McConville was suspected of being an informant for the British army, although an investigation by the Police Ombudsman in 2006 found no evidence that she was.

A member of the IRA visited her children a few weeks after her death to drop off her purse and wedding ring, her son said.

But the paramilitary group only admitted her murder in 1999.

The Irish Republican Army (IRA) waged a bloody battle for three decades for British-controlled Northern Ireland to become part of the Republic of Ireland.

An estimated 3,500 people died during The Troubles, and the vast majority of the cases remain unsolved.

The violence was largely ended by the 1998 Good Friday peace accords, which paved the way for a power-sharing government in Belfast.

The Catholic nationalist party Sinn Fein, once the political arm of the IRA, now share power with the Democratic Unionist Party (DUP), which favours ties with London.

But sporadic attacks continue and for many, including McConville, the wounds of the past remain raw.

Asked if he thought there would ever be settled peace in Northern Ireland, he said: "I hope it does happen one day. I hope my children and my grandchildren will see it."